Why You Can Skip Wine – Go with Sake Instead 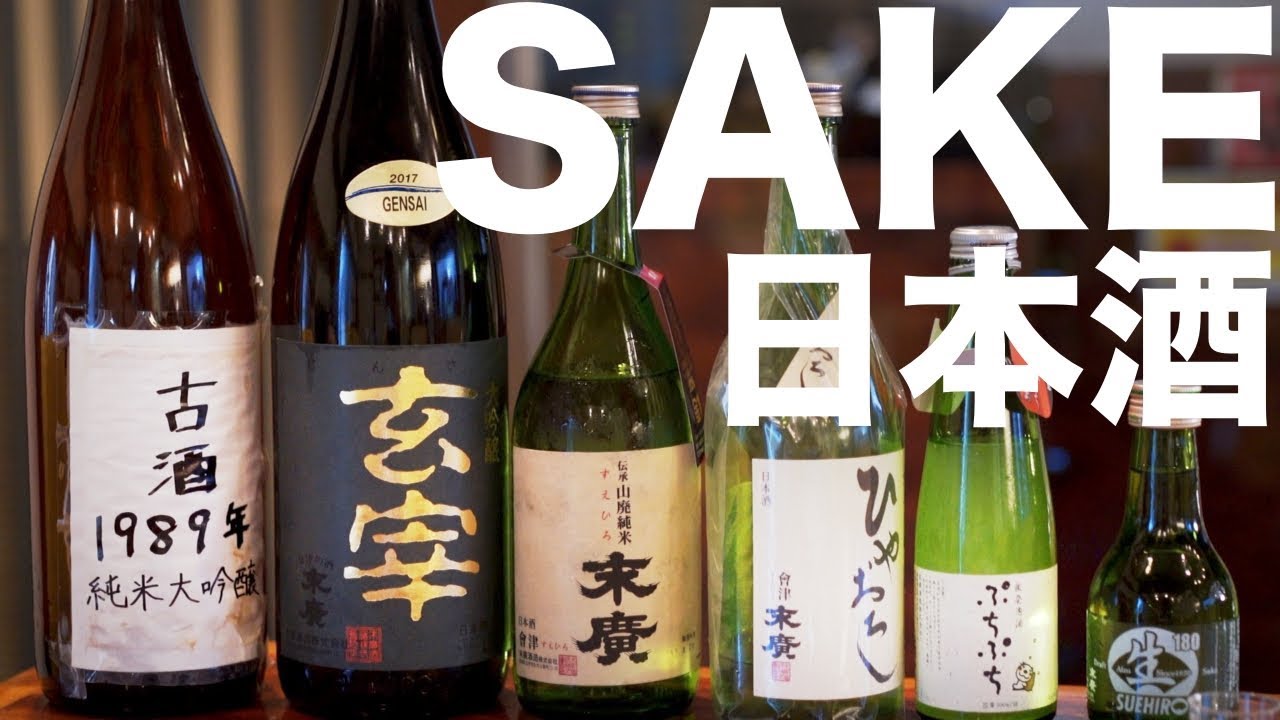 We’re so used to drinking wine, that sometimes it makes us hard to look beyond the wine and try something else. Why don’t you try yoga while drink traditional Japanese alcohol? Both have amazing health benefits, fyi.

Speaking of which, what do you already know about sake? We will break it down for you on why you can skip wine and grab sake instead.

The word of sake itself means alcohol in a broader term. The drink that we point out is actually called seishu in Japanese, which is alcohol made from rice, rice malt and water with a special process unique in Japan. 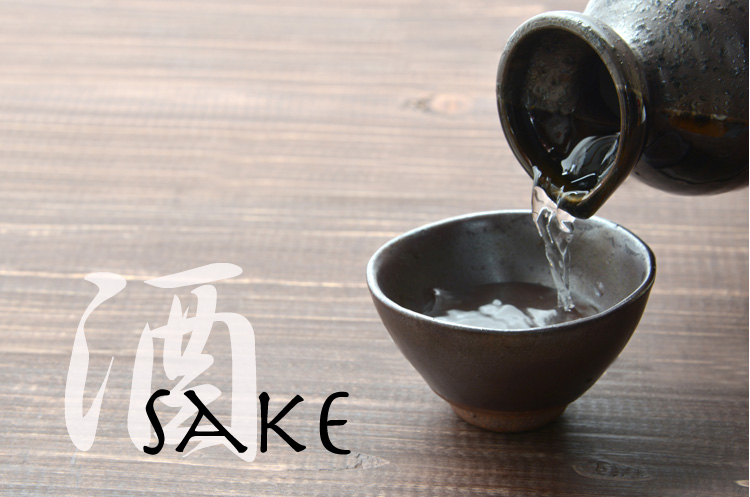 Do you know that sake can reduce your risk for cancer and other health problems too? Maybe. But study shows that sake is high in amino acids, which help give cells their structure, help store nutrients and basically make sure everything runs smoothly – while other alcohol like whiskey or liquor, don’t do.

Going to Japan in winter? Sake is a hell must item to accompany you.  Sake has been used as a moisturizer and whitening skincare. It helps to raise your body temperature for longer periods of time, and useful if you suffer from dry or rough skin, pesky sun or age spots. Next time you’re in the tub, add sake into the tub while having a glass of sake in your hand to enjoy as you soak.

Hot or cold, your call. You can mix it with other beverages too if you like, though sake is best taken straight cold or hot to enjoy the taste and aroma. Traditionally, sake was always served heated in Japan but in 30-40 years or so, more sake are being served at below room temperature. 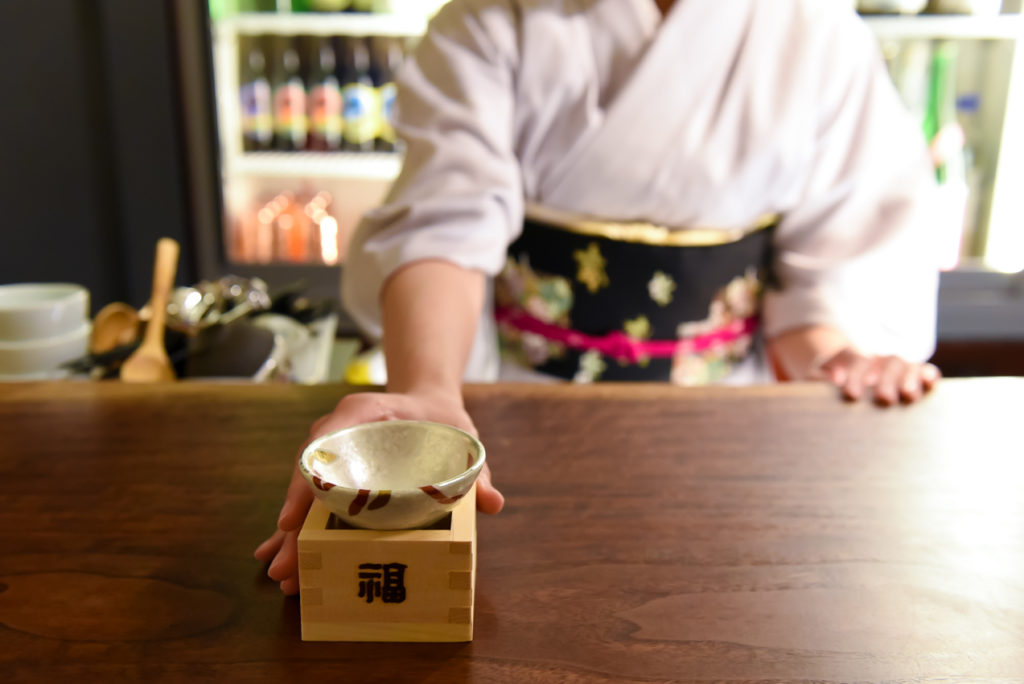 Unlike wine, you cannot let sake aged.  As a rule of thumb, you want to drink sake fresh and young, consumed within about two years of brewing. So don’t age your sake! Drink it up. Once a sake bottle is opened, it should be refrigerated and drink within about a week.

O-shaku – a sake tradition – states that you always pour sake into a small ceramic cups, ochoko, and pour for the others as a sign of respect and friendship, and so they will do the same for you. It’s almost the same as how Korean drink soju, it’s best to be enjoyed in a group. 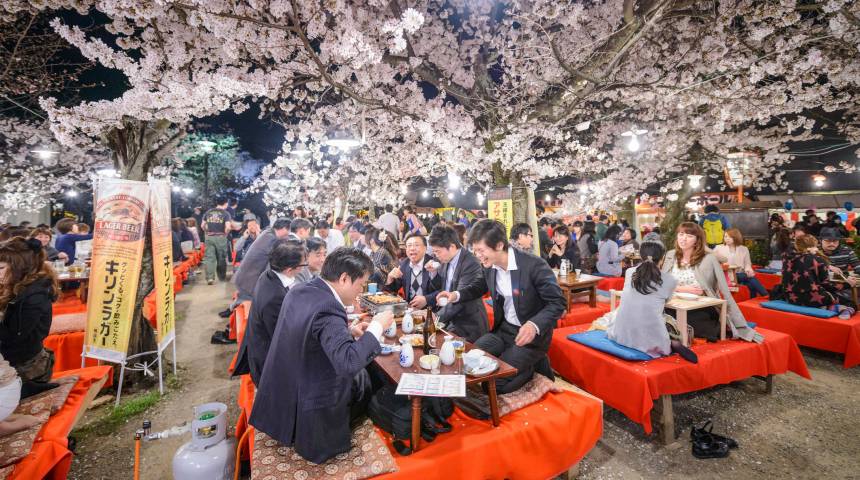 Believe it or not but doesn’t matter what season it is, sake is always a good idea. It won’t be any harm to have yours right now, as Boozeat has numerous selection of authentic Japanese sake to be delivered to your doorsteps. Who's ready to Kanpai? 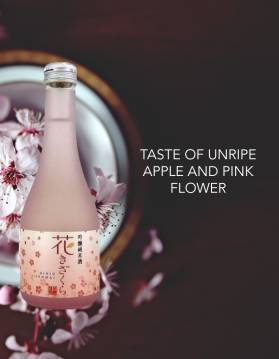 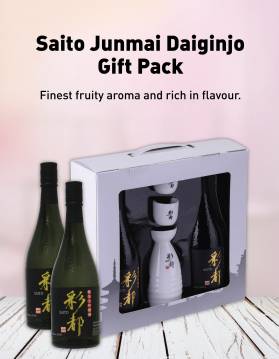