Wait, why is there a tiny PING PONG ball in my can?! 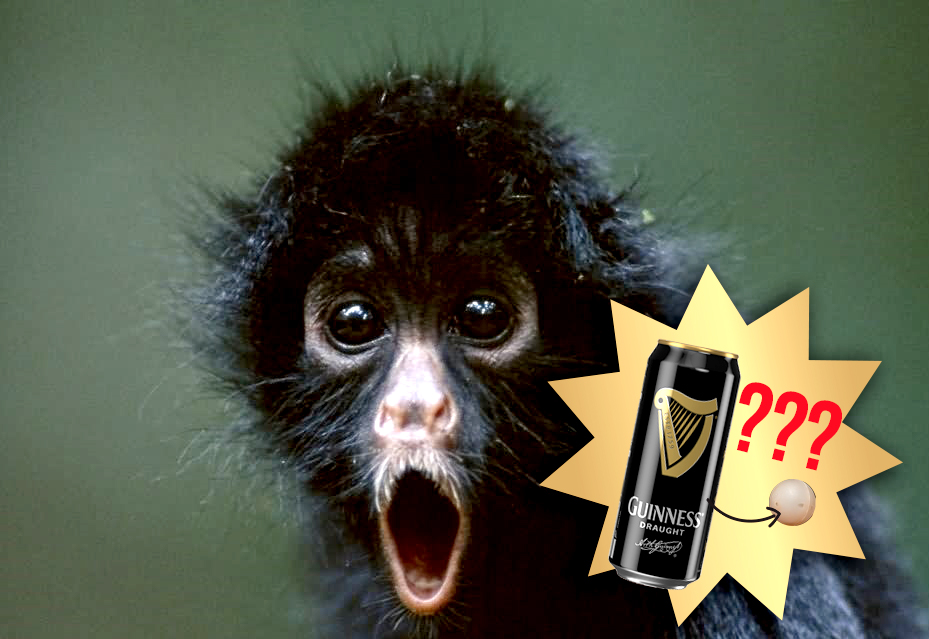 To some of us, this may very well be old news. But when I was younger, I thought Guinness’ manufacturing plant made a strange error when I heard clanking noises inside one of their cans when shaking it around. I was cleaning up a bunch of cans after my father’s drinking session with my relatives. Thus, I was highly befuddled about why there was a small ‘ping pong’ ball within when I felt about.

So let’s break this down shall we? That little ‘ball’ is called a widget. It’s a technological breakthrough that isn’t too new. If you’ve ever had a pint of Guinness Stout before, you’d notice that the drink comprises of two visually attractive components; the velvety black liquid and rich foam sitting on top. Guinness stands out as a unique brand compared to other beers not only because of the way it looks but also the way it tastes; sweet on the tongue, with a slight roasted feel on its side and bitterness that hits the back. 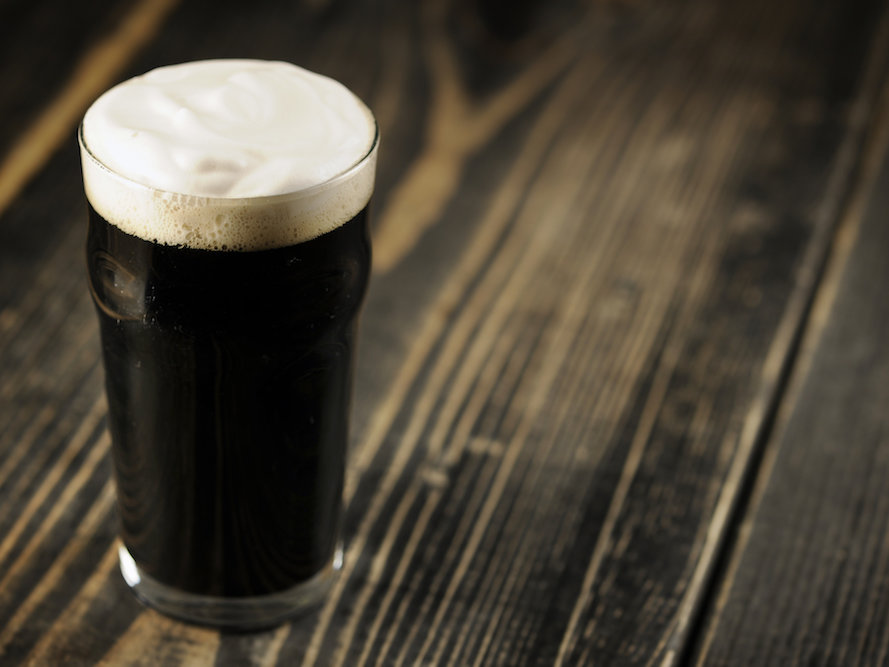 Many years before our little widget was invented, Guinness has been working hard in its R&D for a way to serve draught beer to its customers. The problem was that every time someone wanted to enjoy a good pint of Guinness, they had to go to the bar to get one. So after many breakthroughs, Guinness came up with the perfect solution. Now you can have a good pint of Guinness as it is from the tap; be it from the bottle or from a can! 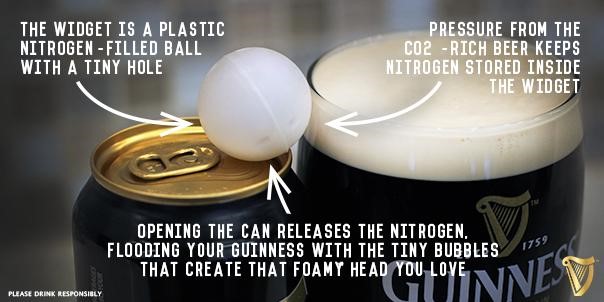 This mechanism plays an important role for the Guinness as the cans are pressurized by having liquid nitrogen added into them during manufacturing. In turn, the nitrogen will vaporize once the can is sealed and enter the plastic ball through a small entrance alongside some beer. Thus, upon cracking open a can of Guinness, the high pressure from within the widget forces the nitrogen out into the beer, ultimately creating that creamy head we all look for in our usual pint of Guinness. 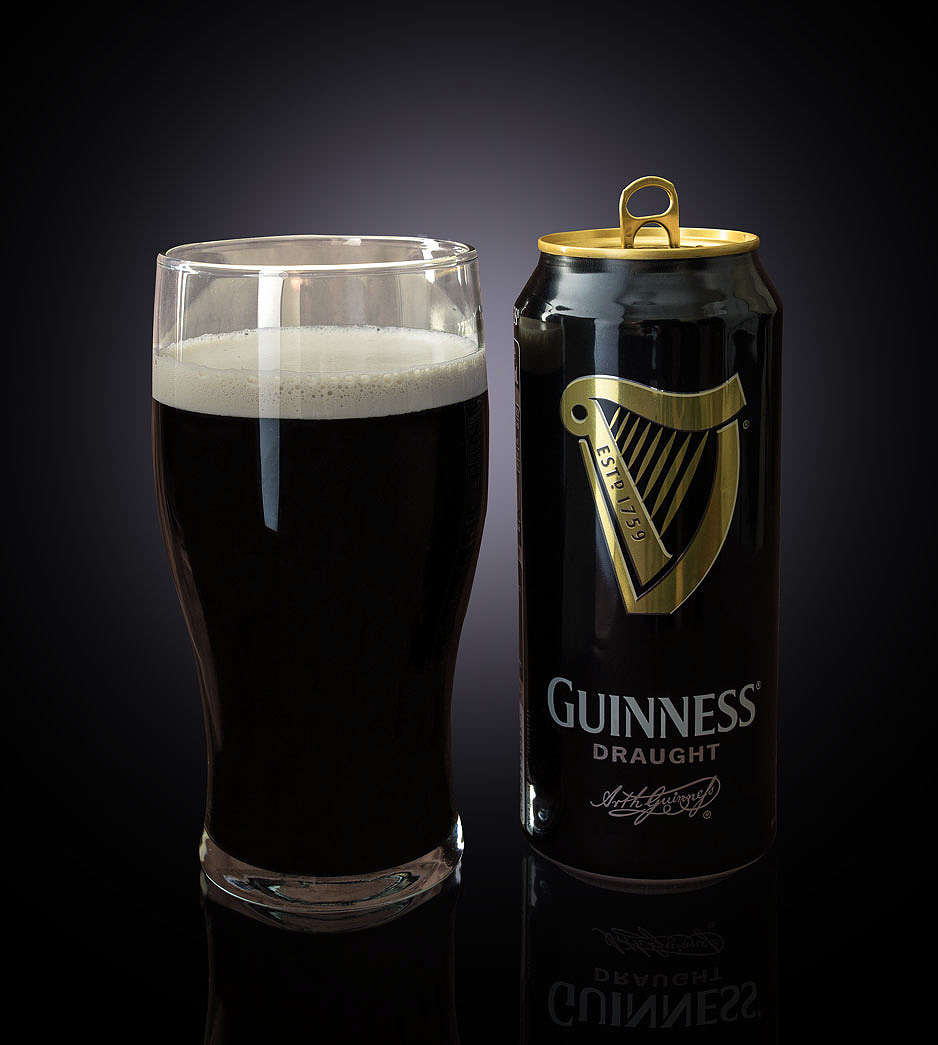 Now, the Guinness Draught Can isn’t to be served like ANY other canned liquor.

You’re not supposed to drink it from the can directly. Well, technically you CAN (pun intended) but it’s unconventional! There are proper steps to do it, as our great Guinness master brewer Fergal Murray points out:

So good! If you’re interested in looking for one of these Draught Guinness Cans, you can click here to check them out! We currently have a promotion where you can get 1 free carton if you purchase 2 units. Two for one, triple the fun! Hurry! We have limited stocks available.