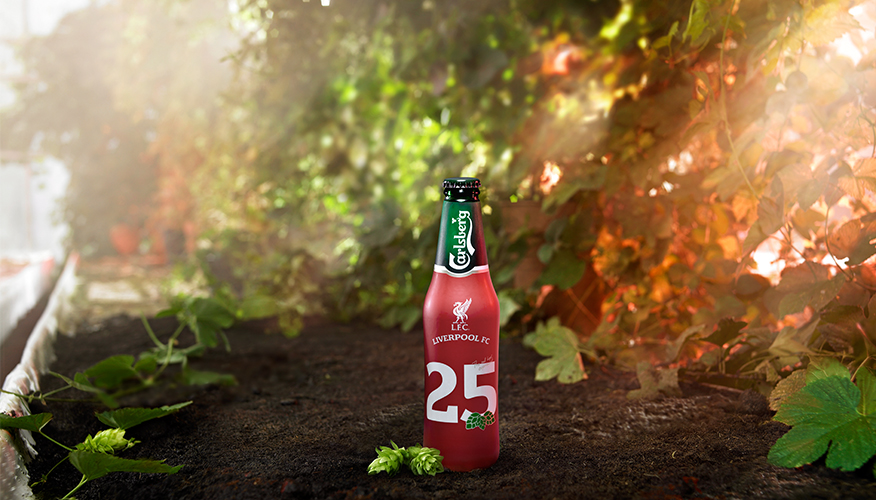 You can watch every game, know every player, collect every merchandise, and even make that pilgrimage to your favourite club’s home ground, but how many diehard football fans can actually boast about having beer specially brewed from the roaring support of its fans!

25 Years in the Making

In celebration of Carlsberg's 25-year partnership with Liverpool FC, Carlsberg is introducing a limited edition beer brewed from red hop plants. But what makes this a truly unique brew is the technology and thought that goes into it.

The great minds at the Carlsberg Research Laboratory in Copenhagen have created the revolutionary brew by cultivating red hop plants fed on the fan atmosphere of every Liverpool FC match played in the past 25 years!

With a powerful audio system and 360° video screen, the growing red hop plants at Carlsberg’s greenhouse are completely immersed in the roaring support throughout 25 year’s of Liverpool FC matches- giving true fans the sweet taste of victory and biting hints of defeat in 25 years of legacy.

Though it may not sound logical at first, but the idea behind it is definitely reasonable. Research has proven that sound vibrations improve the growth of hop plants, spurring more photosynthesis and biomass- giving birth to what could be the best fan beer in the world!

So wouldn’t beer brewed from red hop plants that thrived on the support of Liverpool FC fans be the coolest fan beer ever?

Visits from Liverpool FC legends, Robbie Fowler and Steve McManaman, along with Liverpool FC manager, Jürgen Klopp have also been a large part of the cultivation process, because no one understands the importance of roaring support from the fans at Anfield more than the players themselves. 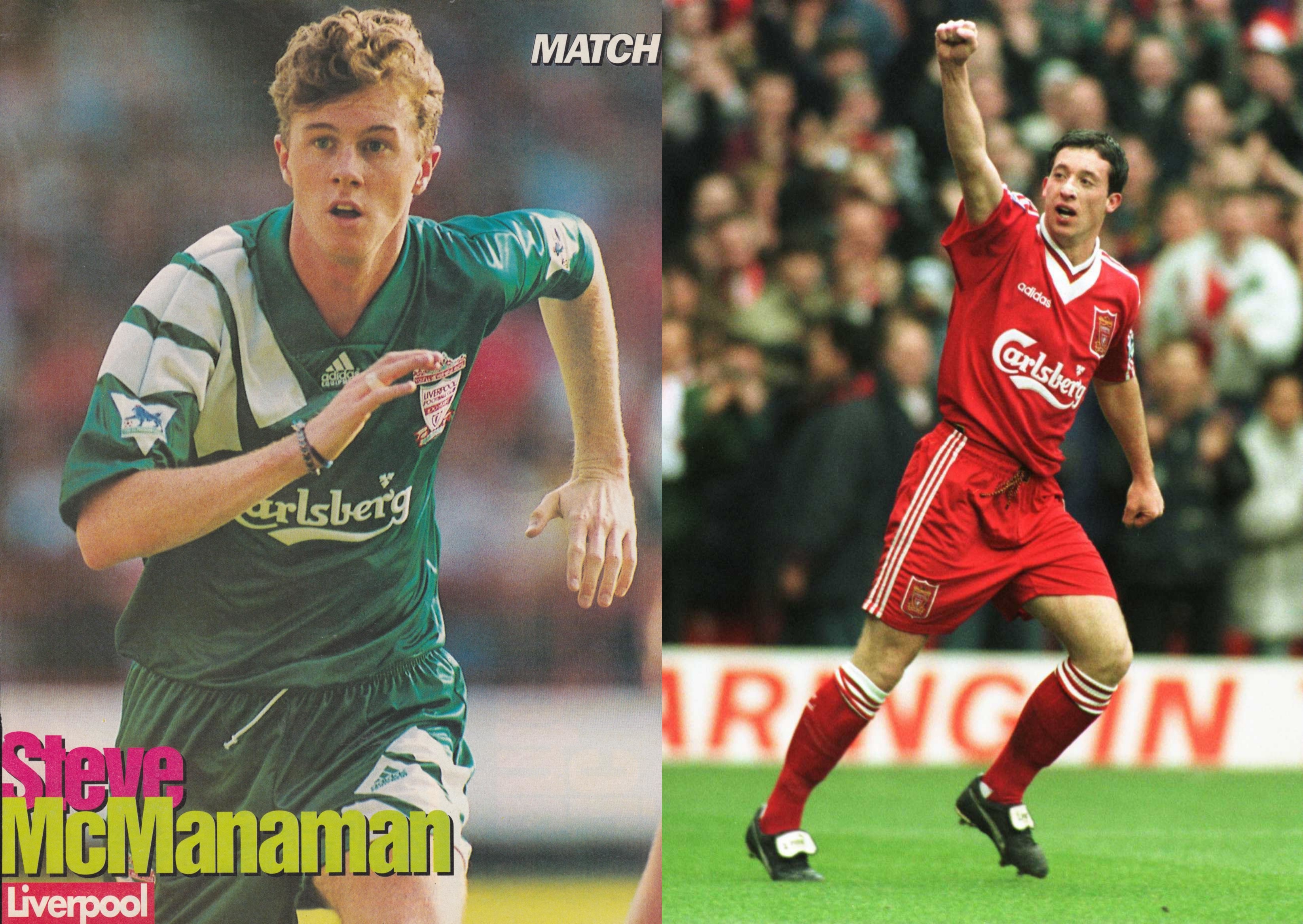 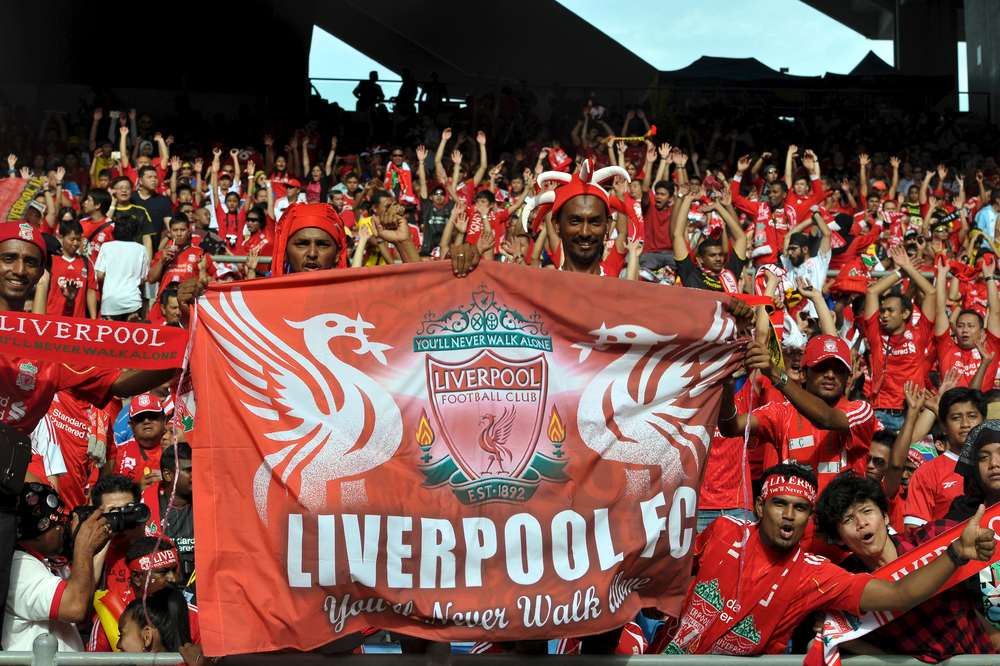 The Liverpool FC limited edition beer by Carlsberg is so much more than just a beer- it’s the best representation of Carlsberg and Liverpool FC’s history together, a collaborative effort that’s made by the fans, all for the fans. So if you're a true Liverpool FC fan, then this brew is definitely one that should not be missed!


If you’re a Liverpool fan in Malaysia, then we’ve got great news! Get 3 cartons of Carlsberg or Carlsberg Smooth Draught at just RM388 here: http://bit.ly/BoozeatCarlsbergLFCPromo, and get the Limited Edition Carlsberg FC Collectible Pack for free! Promotions starts on 15th December 2017, limited stocks available only, please stay tuned! 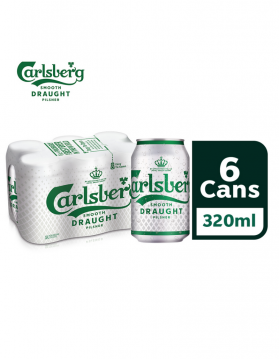