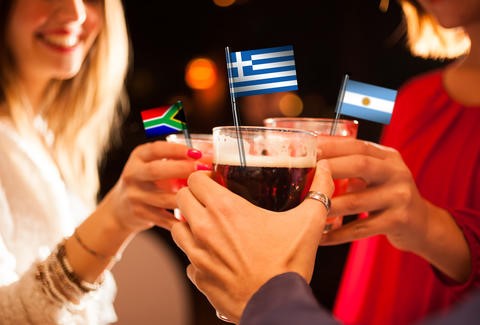 A drinking etiquette or ritual is crucial to understand cross-cultural situations and to respect your friends or maybe business partners. Take a tour of the world’s most interesting drinking customs, because you need to know how to keep up drinking and celebrate it in the proper way applied in different places. So pour yourself an adult beverage and we’ll break the list down for you!

In Japan, it’s good to be lazy, meaning that it’s rude to pour your own drink but in return, you also have to pour drinks for someone else.  Japanese people usually drink sake or beer and as it’s common to everybody. You’ll have your glass topped off anytime it’s close from being empty, but once you feel enough don’t pour other people anymore drink otherwise they bound to pour more for you.

Similarly to Japan, you have to respect your elders when drinking in South Korea.  Serve older people first before accepting the beverage, in this case, they usually drink soju or beer, or even somaek – a mixed of soju and beer. If someone is serving you, don’t forget to hold the glass with both hands. And finally, when you’re ready to drink, you have to turn your body away a bit from the elders to show some respect. Say Geonbae! 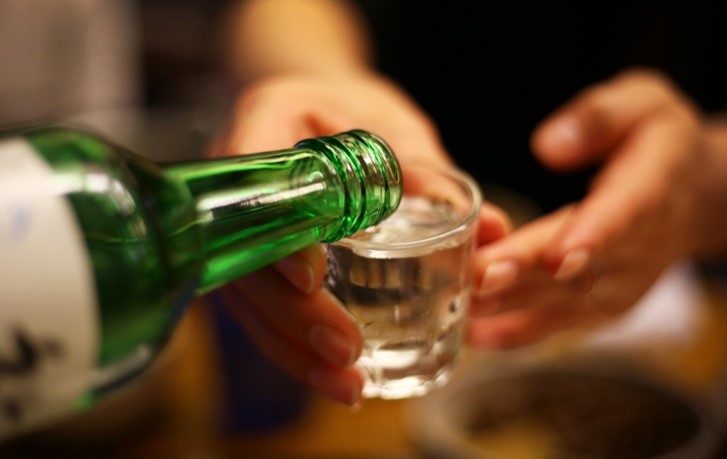 Don’t resist, follow the traditions. If you’re in China, when toasting you have to shout ganbei, meaning “dry glass” so expect to chug your whole drink in one go on the first toast. Chill, after the first shot it’s okay to sip. If you can’t chug it, better to find a friend or someone who will drink it for you because it’ll be considered as impolite if you refuse to do the toast. 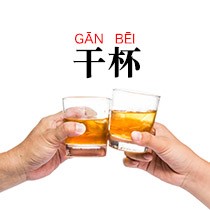 Moving between Asia and Europe, we have Russia. Yes, that vodka nation. In Russia, vodka should be downed in one shot. It would be considered as bad behavior to put down a glass that still contains alcohol. After you finish drinking, put the empty bottles on the floor, not on the table. If you’re there for a business meeting or even visiting one Russian friend’s home, serving vodka is one of their hospitality traditions and it’s polite to accept it. It’s believed to breaking down barriers and strengthening relationships in any kind of forms in Russia. 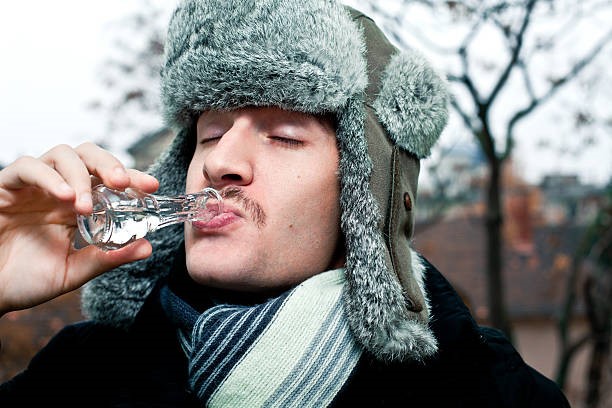 In many European countries, toasting is important as it expresses a positive greeting – good health and good luck in common. So does it applies in Germany, so that making eye contact while toasting is considered polite and if you look away, people could say that you’re dishonest and suspicious. A commonly held superstition in Germany is that you’ll be suffering for seven years of bad sex if you break eye contact during a toast. 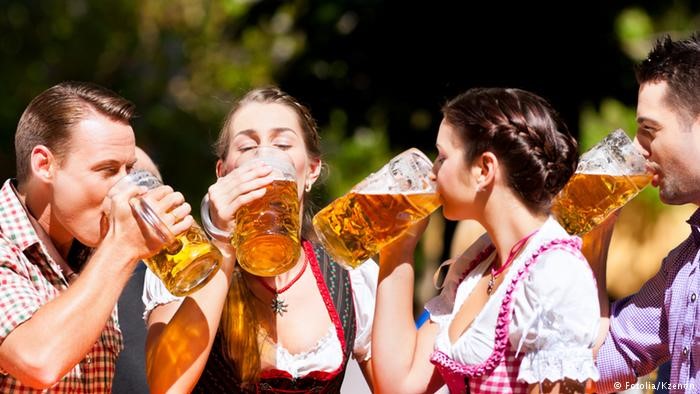 French people like to pour wine little by little and sip slowly, it shows that they’re polite and restrained drinkers. In France, filling a wine glass more than halfway is considered crass. They also often serve alcohol with food. When toasting with your friends or business partners, clink glasses with everybody at the table but don’t cross your arm over anybody else, and of course, men pour wine for women. Keep it classy.

So you’re in the Netherlands and wondering about to order a round of genever or commonly known as a Dutch liquor, go ahead and you can see a strange, yet unique drinking rituals. This traditional spirit is served in a tulip-shaped glass that is filled all the way to the top. Where’s the uniqueness? In a way, it's how you drink it. You must bend down and drink it directly from the glass, without touching the glass with your hands nor taking it off the table. This Dutch style of drinking genever is widely known as “head-butting.” 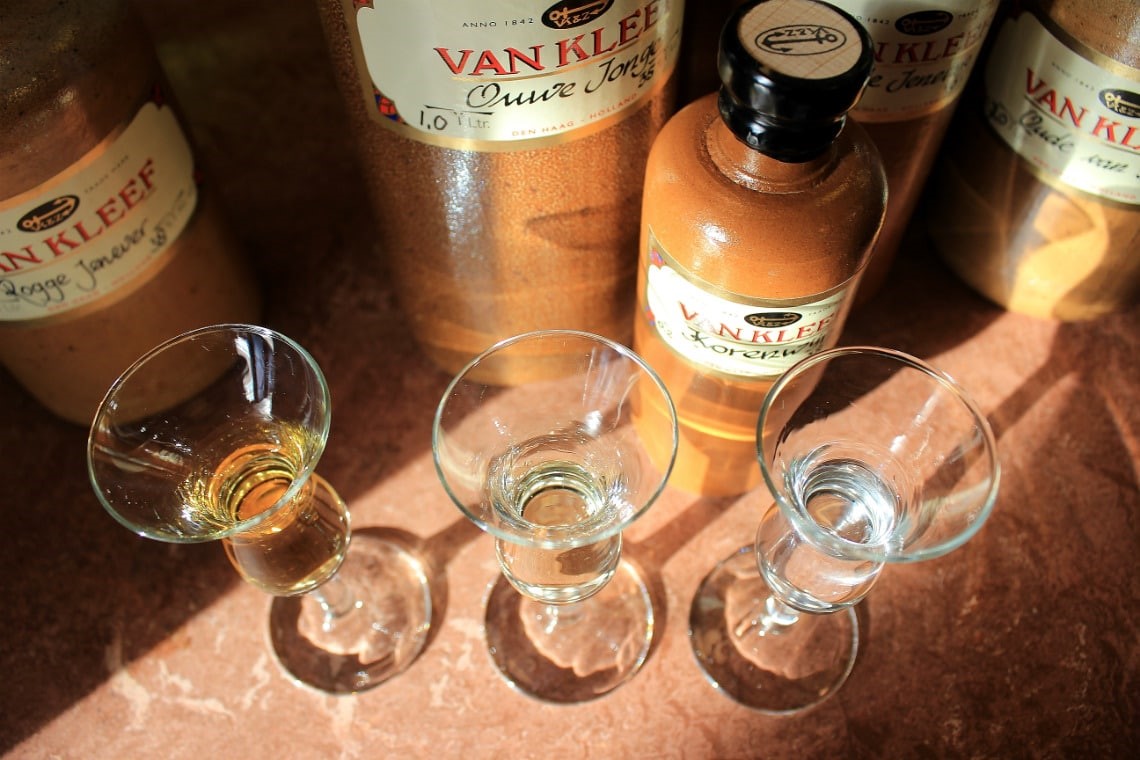 Drinking etiquette in Australia and beyond is less formal than in anywhere else. But to keep up with the Australians, one thing you should know about their rituals, is when a colleague says in the pub or bar “it’s your shout,” it means that you’re expected to buy a round. It applies the same in Ireland and Britain where everybody takes turns to buy a round of drinks. 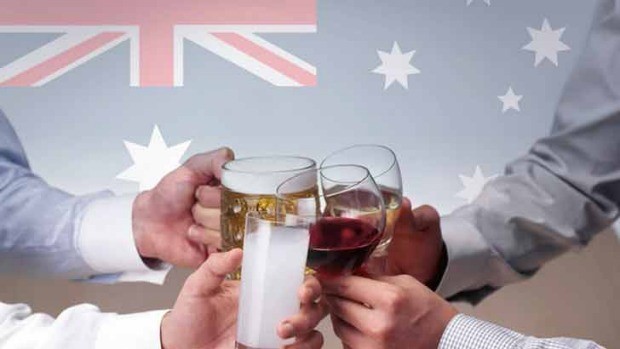 Since we’ve been talking about drinking rituals all over the world… Why don’t you choose a kind of booze that you like from two or three different countries? Boozeat is currently having storewide promo until 22nd January, by purchasing anything above RM350 you can get RM30 off! Apply this promo code while checkout: BOOZEAT30 and enjoy your booze!