This is a huge deal considering that Malaysia is the Martell brand's second biggest market for its famed Cordon Bleu cognac, and the newly introduced Cordon Bleu Extra is one bottling any fan of the famed blue swift marque will indeed savour.

Here is what we managed to garner from the preview that featured the guidance of Martell cellar master Christophe Valtaud and heritage director of Martell & Co Jacques Menier. 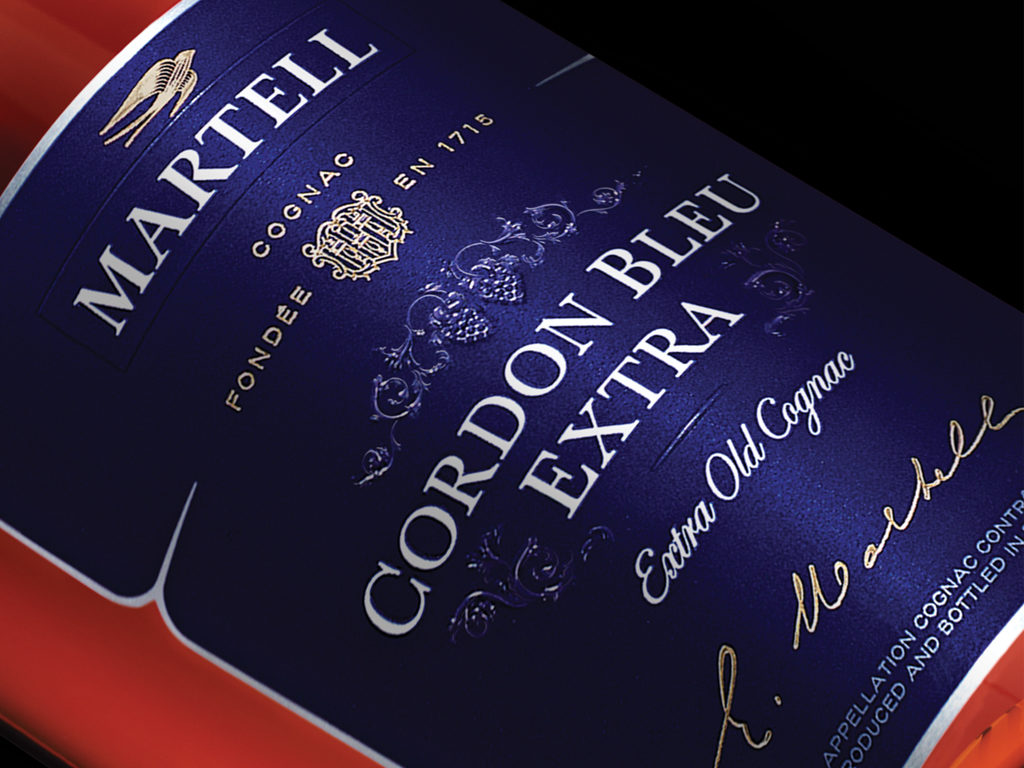 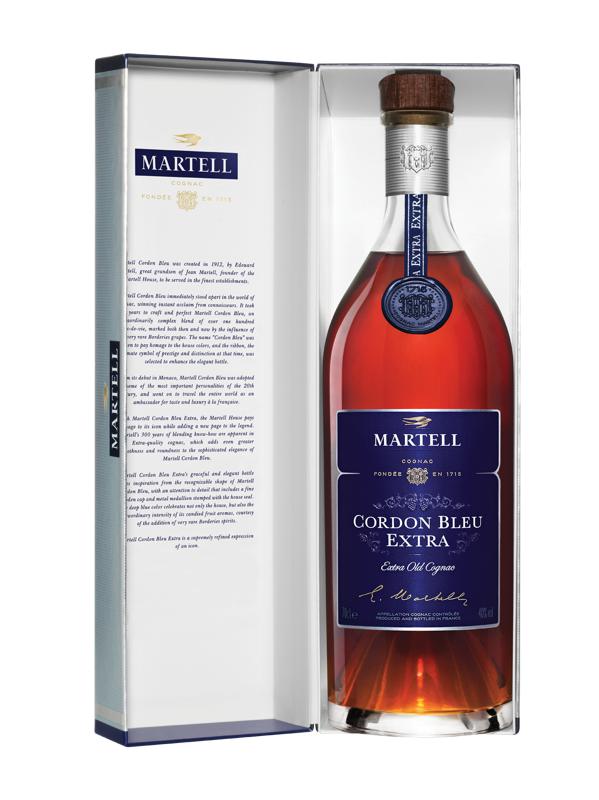 With Martell's Cordon Bleu already renowned for its influence of rare grapes from the Borderies region, Extra benefits further from the addition of a generous portion of very old Borderies spirits in its recipe. What remains unchanged here is the Martell house's signature double-distillation production method and exclusive use of clear wines.

To match this special and distinct taste, Cordon Bleu Extra comes in a matching new bottle that is subtly elongated from the Martell's usual norm, topped with a wooden cap stamped with a metal medallion engraved with the Martell seal. Surely, any eagle-eyed cognac drinker will be able to spot this bottle from afar. 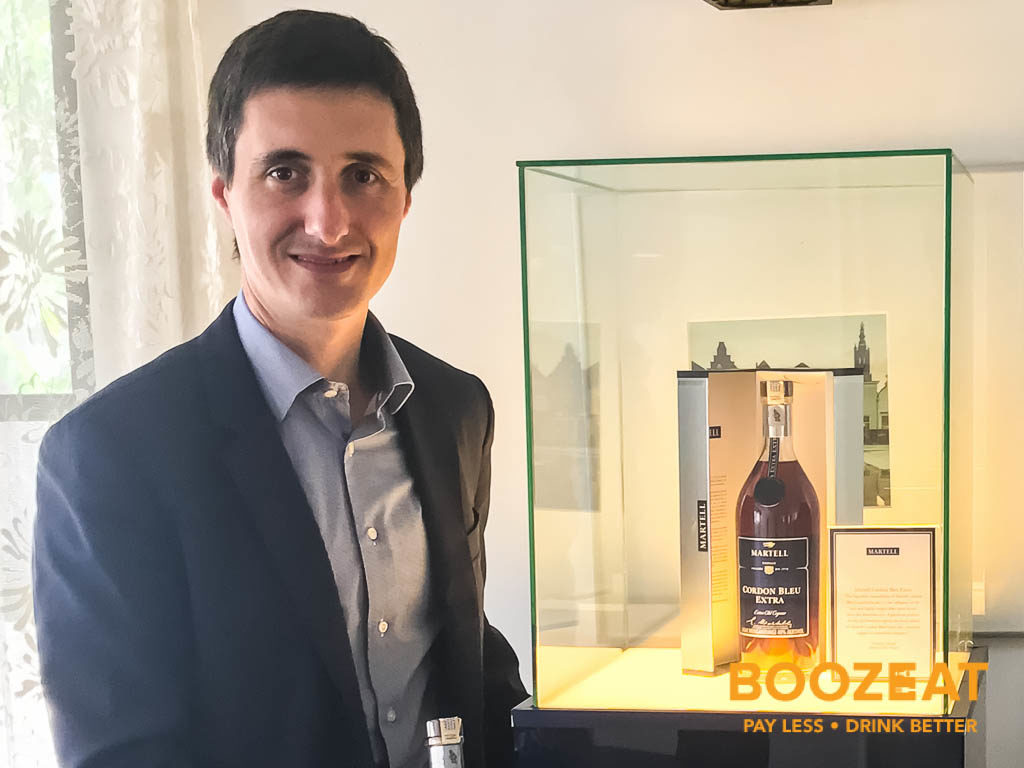 How does it taste like? With Extra, it's about going further according to cellar master Christophe. "You have the same rawness as in Cordon Bleu, but there's an aftertastes that lingers noticeably longer with Extra," he added.

Heritage director Jacques, on the other hand, had this to say: "It's like a Cordon Bleu summer at first, with a strong sunshine and a less extravagant heat, and then it mellows like the shadow of lights you see in September and October, becoming a lot more delicate and more sophisticated."

On the nose, this expression boasts aromas of sweet, nutty roasted almonds. Though not overwhelming, it lingers on for a much longer time than Cordon Bleu, which isn't a bad thing. The same sweetness then hits the tongue upon the first sip, with the Cordon Bleu's vivid taste of cranberry still present with hints of dried fruits such as apricots and raisins.

Though complex, the end game is something to savour beyond the elegantly balanced finish that all Martell Cordon Bleus is renowned for. With Extra, that signature end is enhanced with luscious expressions of candied orange peels, thus giving it a very refreshing kick indeed.   [gallery link="file" size="medium" columns="4" ids="17789,17790,17791,17793"]

How does it pair with foods? With the ability to stay longer on the nose and tongue, it was indeed surprising to note how well Cordon Bleu Extra paired with a variety of foods. In our tasting, we were served a four-course meal that included fresh seafood starter, braised angus beef main course, a cheese and chutney platter before ending with a sweet chocolate lava cake.

Despite the divine foods, one can't help but to savour just how well of an end game Cordon Bleu Extra provided at the end of each. If ever you needed a drink to pair for any occasions, then this surprisingly versatile blend of cognac should be seriously considered. 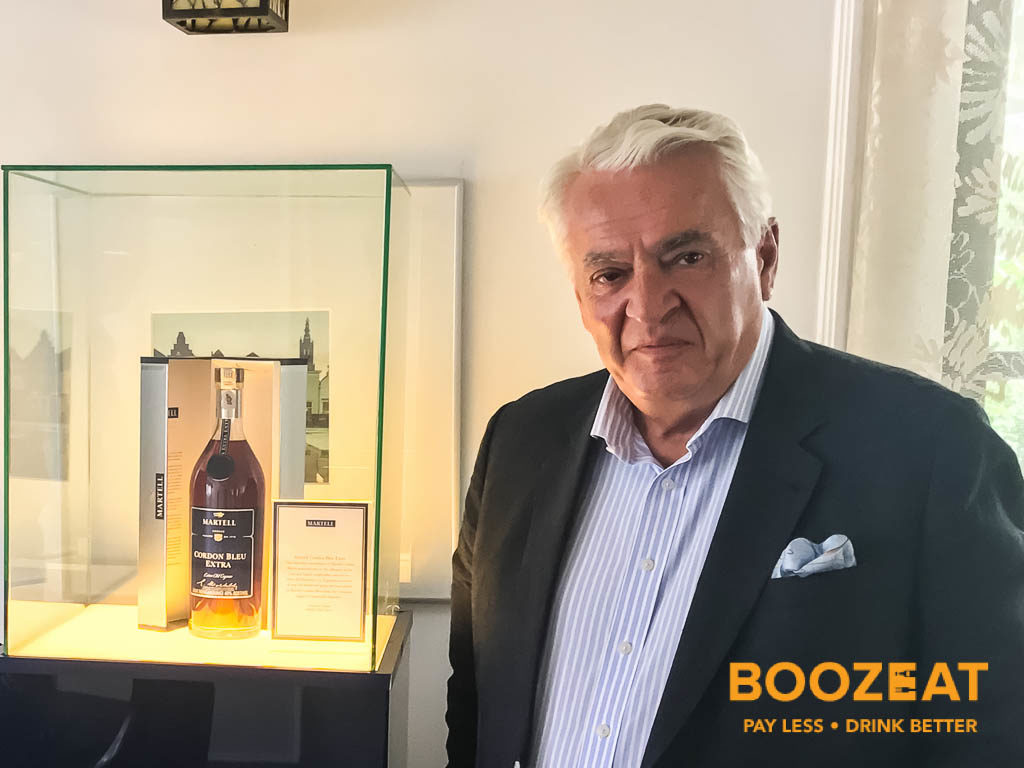 What's the 'proper way' to enjoy Martell Cordon Bleu Extra? As both Jacques and Christophe puts it, Cordon Bleu Extra is best savoured neat on its own, or perhaps with just a dash of still water and ice. "This way, one can properly enjoy the beautifully complex and sweet nature Cordon Bleu Extra," adds Jacques while stressing that point.

In other words, you'd best be mixing cocktails using the new Martell NCF as how we did during its Be Curious cocktail workshop we went for not too long ago. If anything, this expression should be reserved for those who want to appreciate a special and distinctively sweet cognac that's unlike any other. 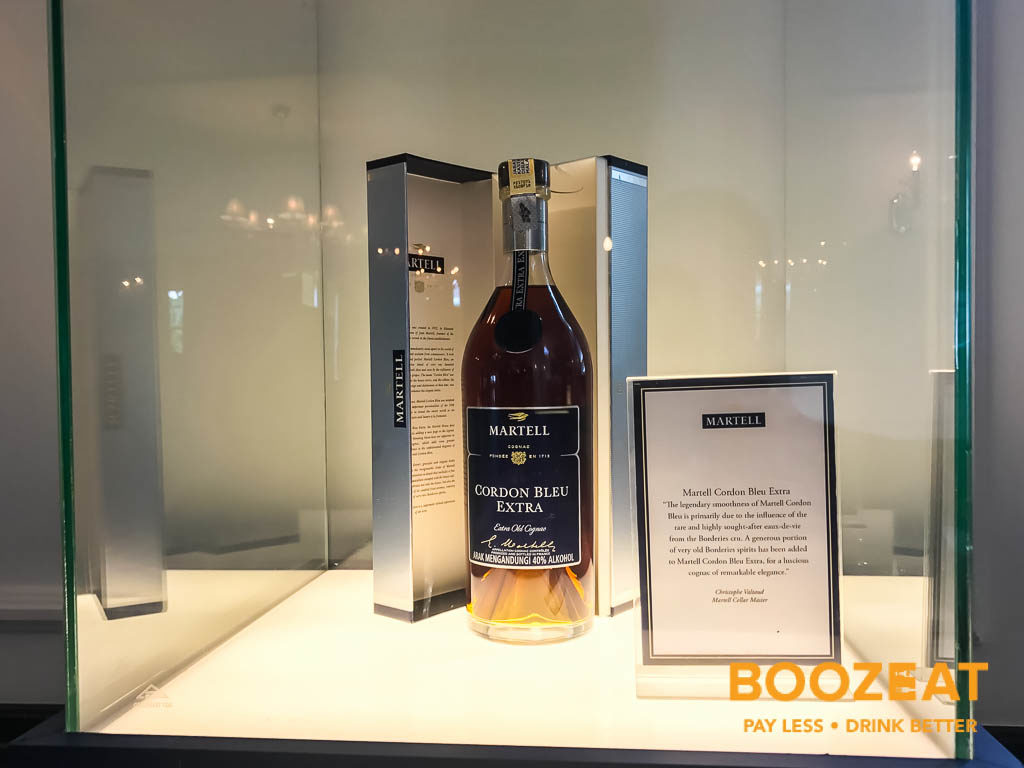