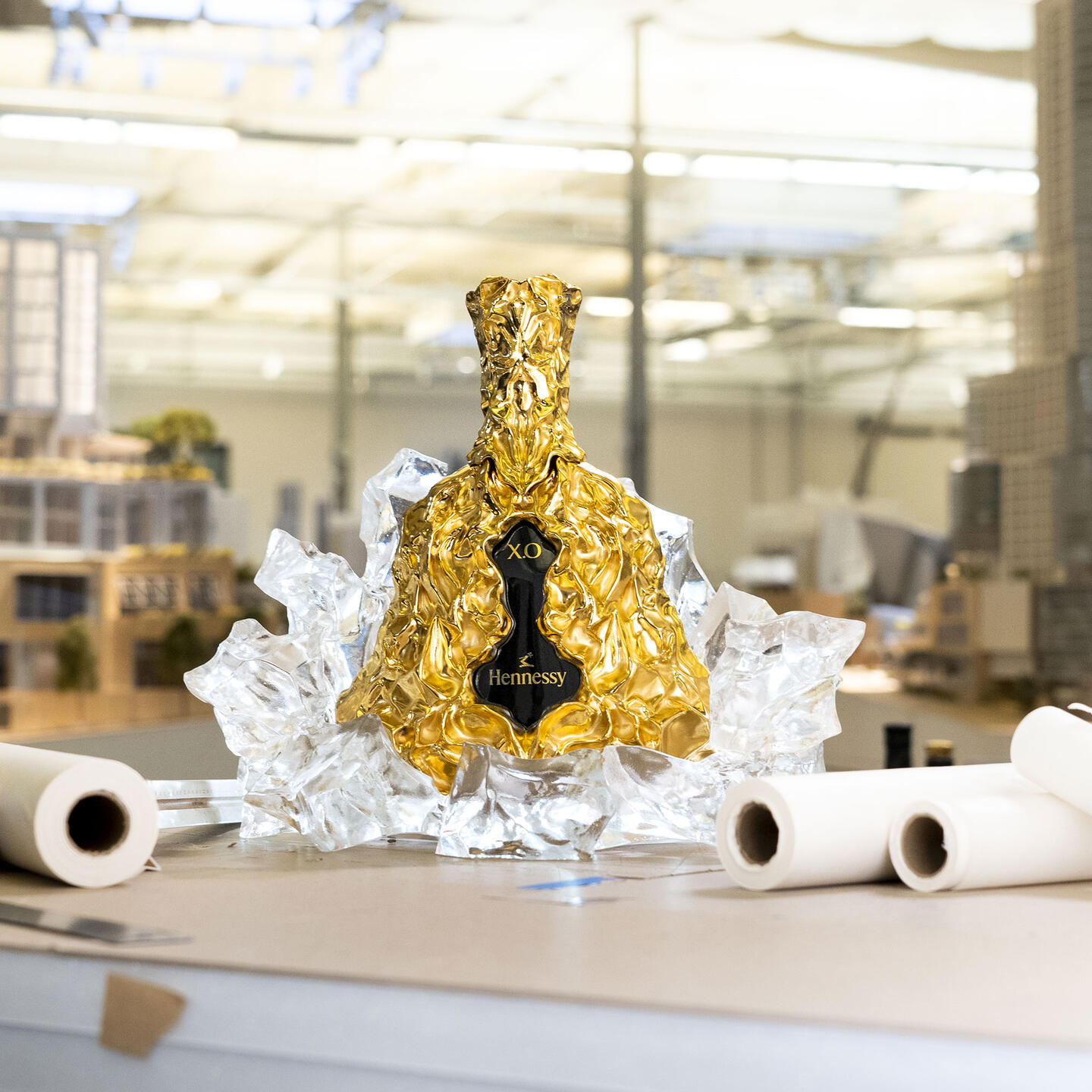 In celebration of the 150th anniversary of Hennessy X.O, Moët Hennessy has unveiled a limited-edition decanter designed by world-renowned architect extraordinaire, Frank Gehry. The 91-year-old artisan extraordinaire, famous for his iconic boundless designs (The Guggenheim museum in Bilbao, Walt Disney Concert Hall in Los Angeles and The Foundation Louis Vuitton, just to name a few), has lent his signature sculptural style to reinterpret the Hennessy X.O’s timeless bottle, marrying gold and glass to extol Hennessy’s rich and amaranthine legacy. The end result ushers in a fitting new era for the Extra Old Cognac with a striking design that encapsulates Gehry’s trademark unconventional aesthetic with Hennessy’s daring sensibilities. 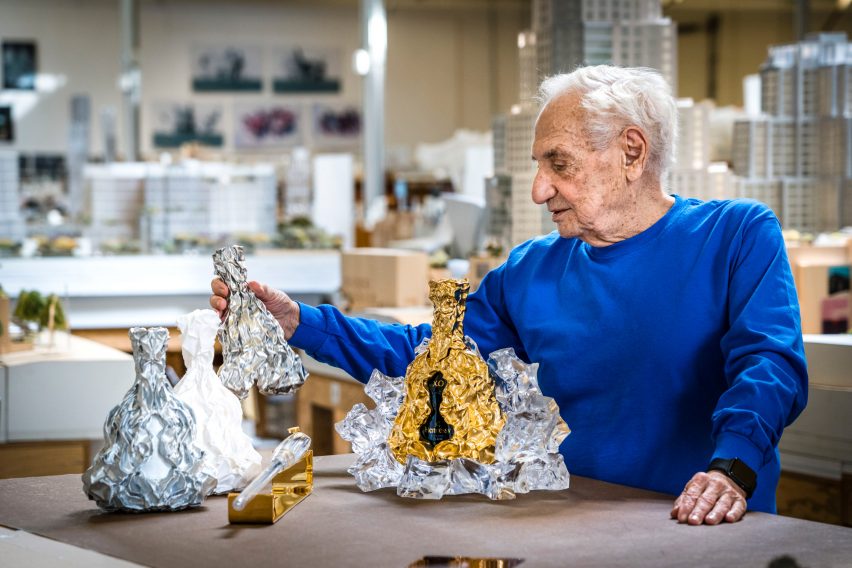 Meanwhile, as part of the celebrations, Hennessy has also collaborated with Cai Guo-Qiang, one of the most admired artists on the contemporary art scene, particularly renowned for his largescale artistic installations and his use of fireworks as an artistic medium to stage spectacular public events of intense emotional resonance, as he did for the 2008 Olympic Games in Beijing. 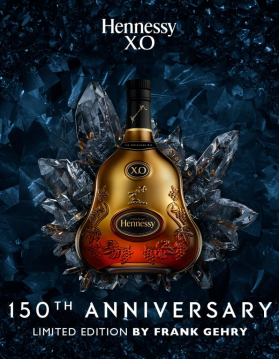 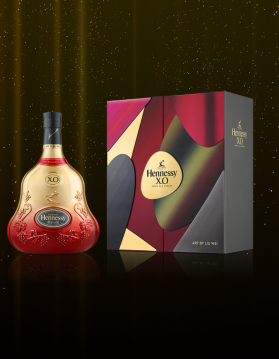