Getting to know the new global favorite whisky, Kavalan 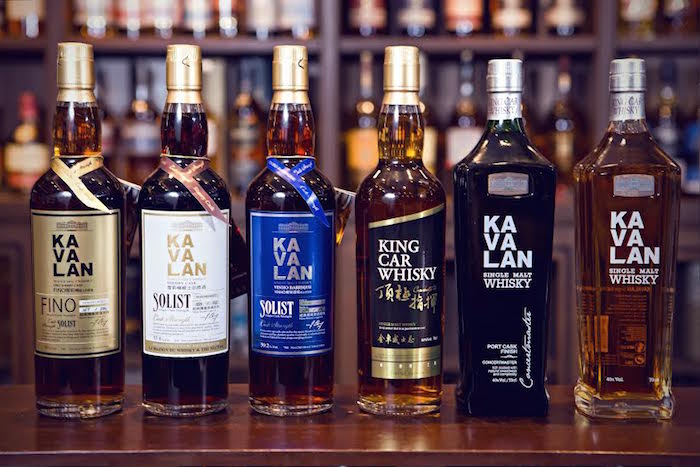 We might be familiar with Scotch whisky, but this Taiwan whisky have vowed the world with their young but full flavored whisky, concentrating on their signature flavors of tropical fruit – Kavalan.

Established in 2005 and being Taiwan’s leading whisky distillery today, Kavalan has received three Gold/Gold Outstandings at the 2018 International Wine and Spirit Competition, which is considered as the most competitive Whisky and Wine contest. Apparently, they won for three years in a row since 2016! 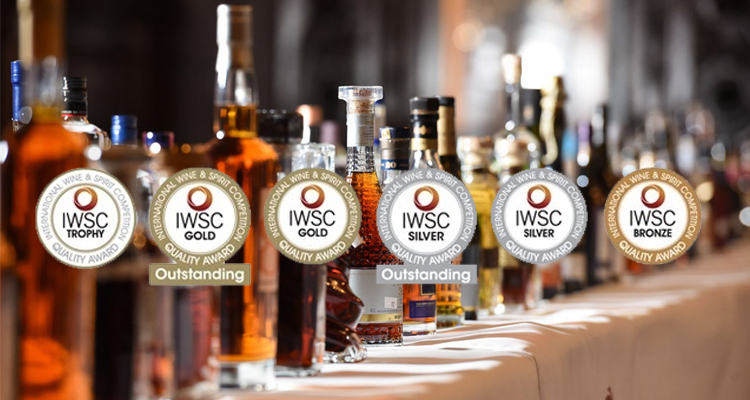 Produced in northeastern Taiwan, Kavalan now available in 60 countries and won more than 220 awards. Its most popular varieties are matured in sherry casks, making it particularly appealing for those making the leap from wine to whisky. Everyone who tastes it, agree that it goes down smooth and sweet, like honey. A perfect go-to booze as an alternative from Scotch whisky, we suggest.

Kavalan CEO, Mr. YT Lee said that in Yilan Country where the distillery is based, they draw on the purest water, a unique subtropical climate and the dedication and passion of the team to produce the highest quality whisky. As per today, there are 18 different varieties of Kavalan – from sweet to dry.

The “Kavalan Oloroso Sherry Oak” received the highest grade possible on the award. Here’s why, it’s clean and complex with multiple layers of dried fruit, nuttiness and spices with some marzipan and vanilla touches to it. More than that, the “Kavalan Distillery Reserve Peaty Cask” and the “Kavalan Solist ex-Bourbon Single Cask” also won the Gold medal this year. 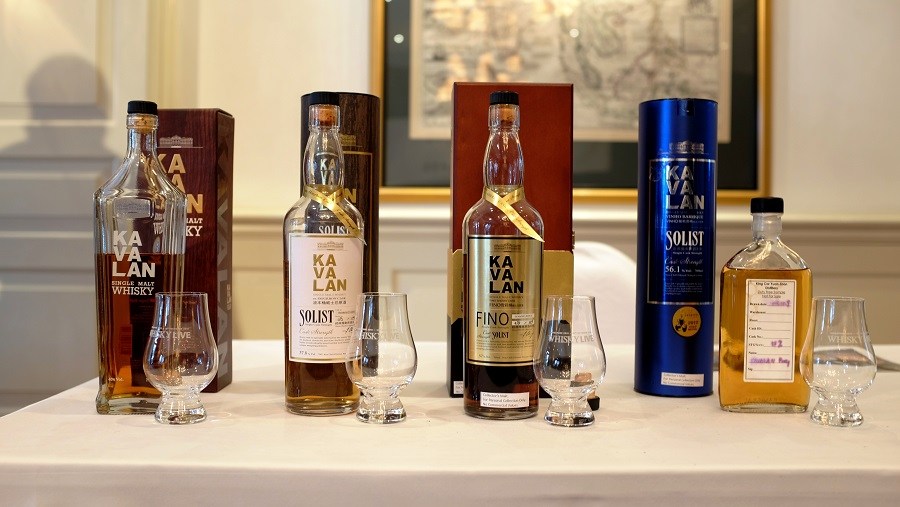 With all the awards that they have won, we no longer have to doubt its taste. What’s better, since Taiwan is one of the world’s largest single malt markets, it makes Kavalan became a very global, developed and sophisticated at the market. Aged in intense humidity and heat, Kavalan created its own signature creaminess that won’t disappoint you. We know you’re curious enough to try and it never goes wrong to buy one now. We’ll deliver it for free right to your doorstep! 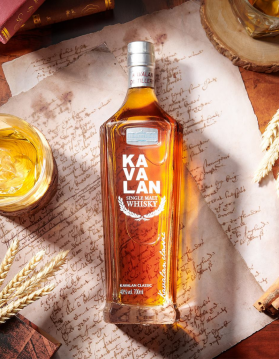 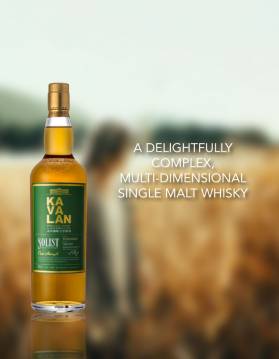