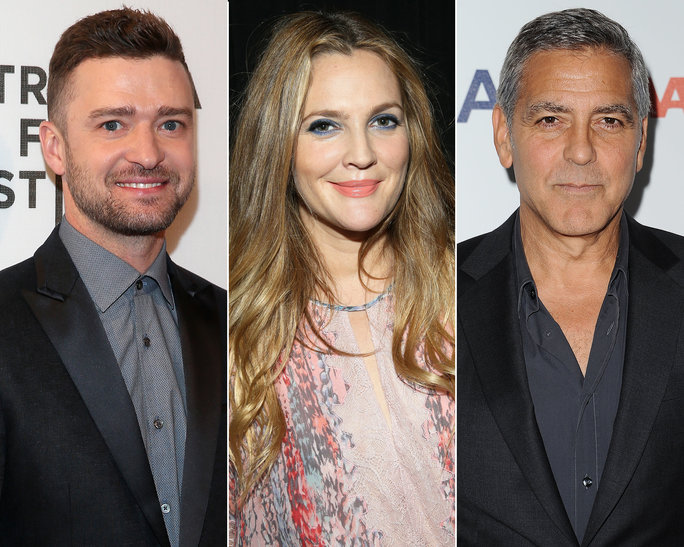 These companies combined everyone’s favorite things: alcohol and celebrities. From tequila to wine, those ingredients help the companies to boom the sales numbers, and of course not to mention that since it’s celebrity-approved caused the fans to rush out and buy a bottle.

Whether being endorsed by an alcohol company or creating their own brand, they’re bound to have some fancy tastes. Scroll through this collection of the best celebrity booze because it might become your new favorite drink. 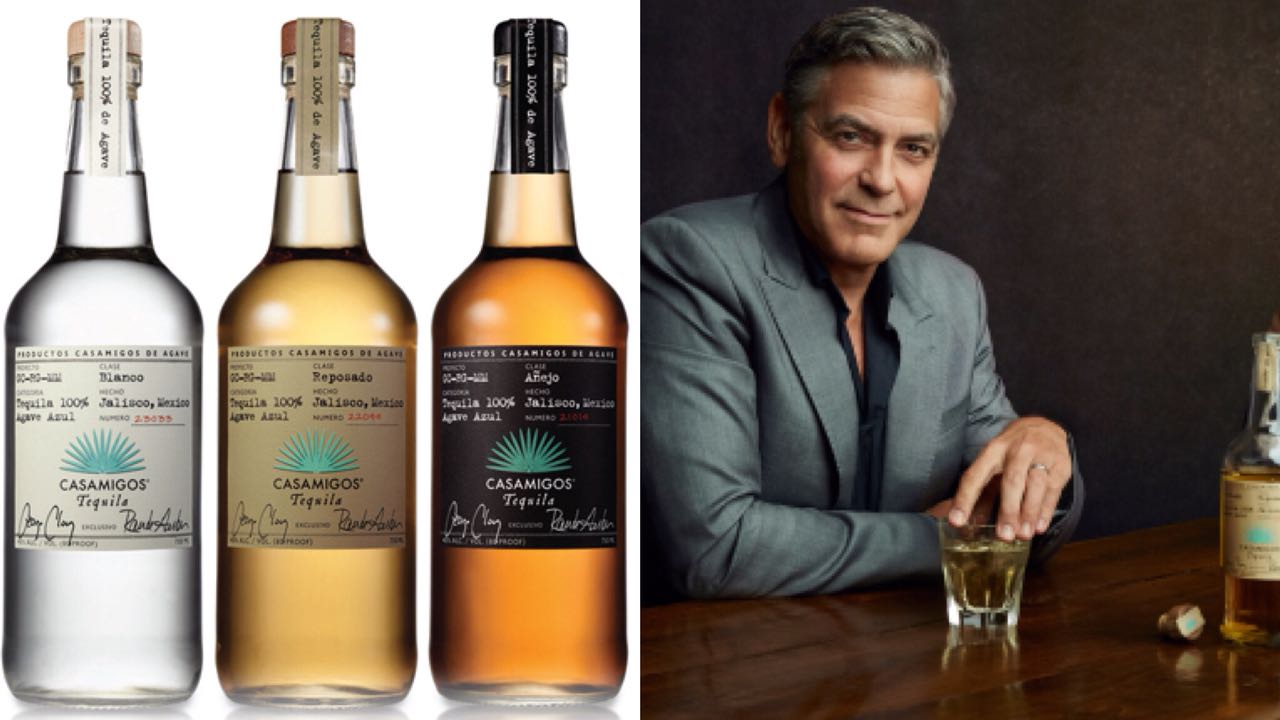 With his two friends who loved Tequila so much, they created a secret recipe of the best-tasting, smoothest tequila whose taste didn’t have to be covered up with salt or lime. According to their website, it claimed that this is “a tequila that is smooth with no burn.” It wasn’t intended to be released to the public, but lucky for us because Clooney is being so generous to share. In 2013, he introduced it through his own brand that he created with Rande Gerber and Mike Meldman, the Casamigos Tequila. 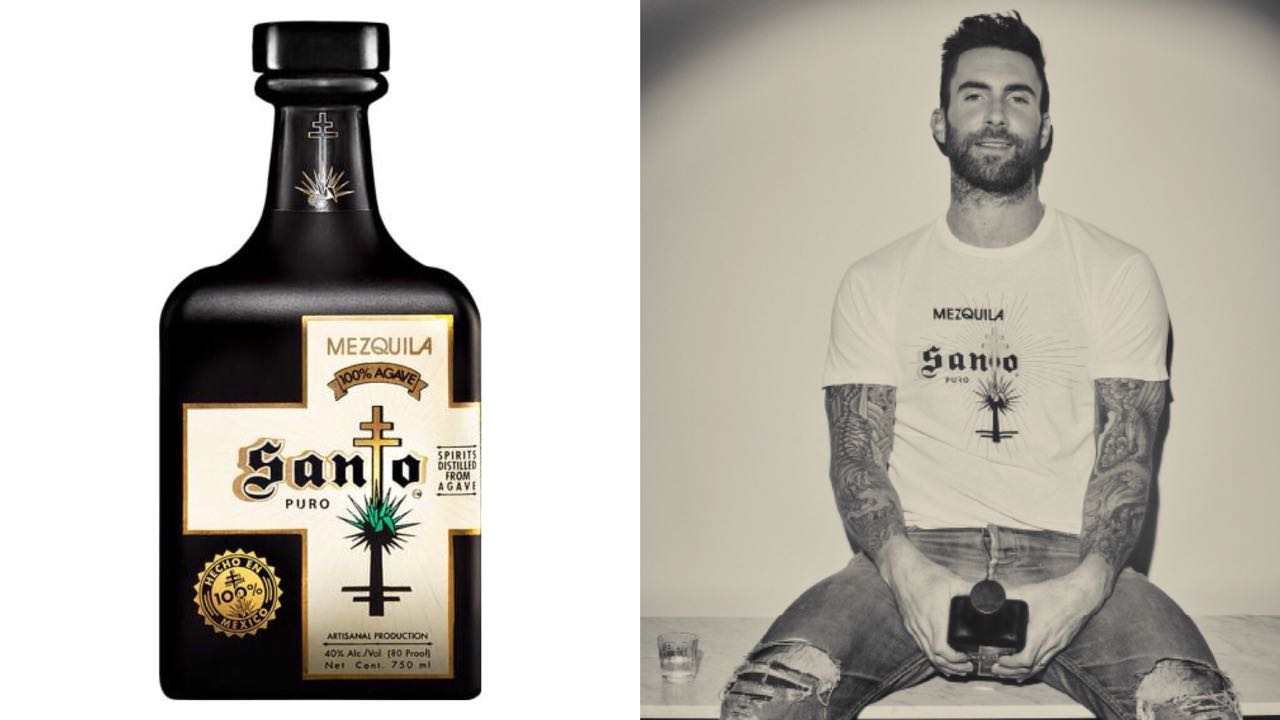 The Maroon 5 frontman and the former Van Halen member, Sammy Hagar, have more things in common beyond rock music: alcohol. A night on a beach in Mexico boosted up their creativity, when they combined mezcal with tequila, which resulted a new revolution of higher spirits called Santo, the world’s first Mezquila. With the expert team they developed the perfect blend, which gives the experience of the unique smooth and subtle flavors of Agave distillates – explodes in your mouth with richness and a light smoky-sweet finish. 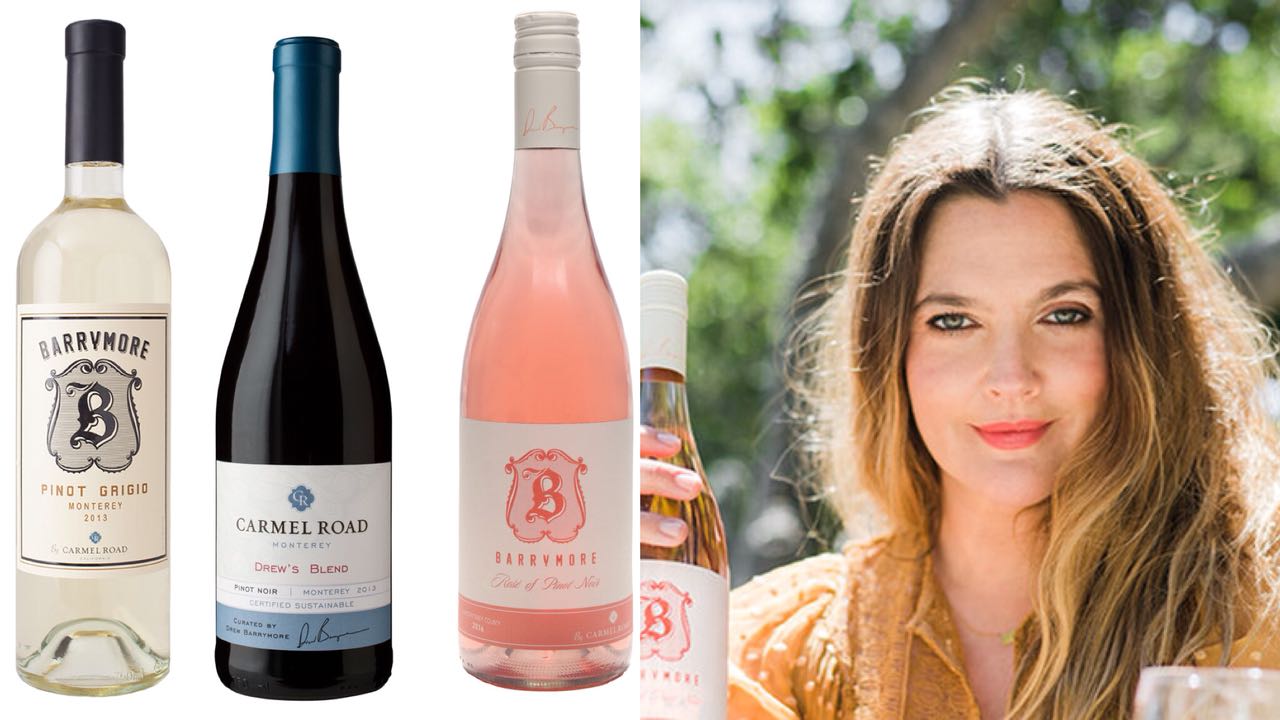 Her love and passion about wine led to the collaboration with Carmel Road Kris Kato Winemaker, created Barrymore Wines. As she’s a fan of crisp, fruity white wine, she wanted to create a wine that is perfect for sharing and making memories. With deep roots in California for both companies, they yielded the grapes perfectly in Monterey and produced three kinds of fresh and lively wine: Barrymore Drew’s Blend Pinot Noir, Barrymore Rose of Pinot Noir, and Barrymore Pinot Grigio. 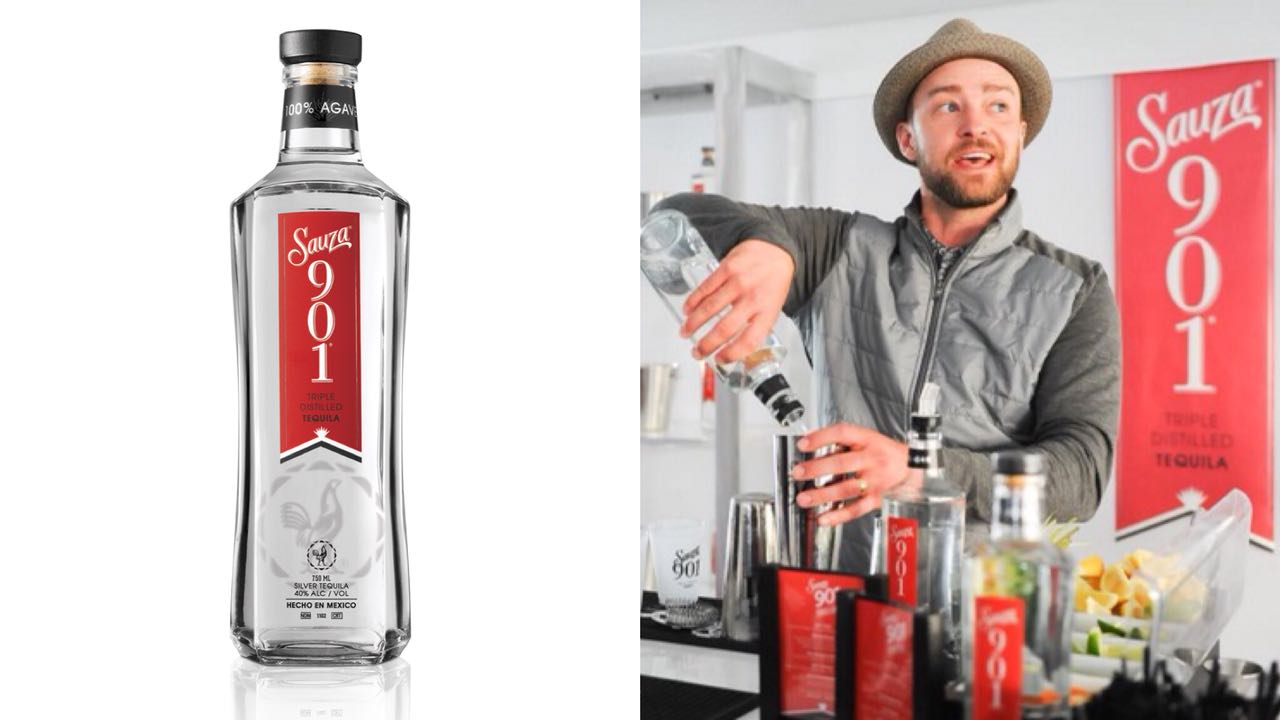 With a passion for tequila, he had spent several years creating a premium brand that has a unique flavor of the 100% blue weber agave to stand-alone. In collaboration with a distillery company based in Mexico, Casa Sauza, he launched his own brand of Sauza 901 Tequila. The work resulted in tequila that is smooth and triple distilled, perfect pairing with your suit and tie just like what Justin always does. Everyone also can access the secret recipes of cocktails on their website, his favorite go-to mixed cocktail is the Sauza 901 Club.

#20 on The Best Current Pop Groups/Singers 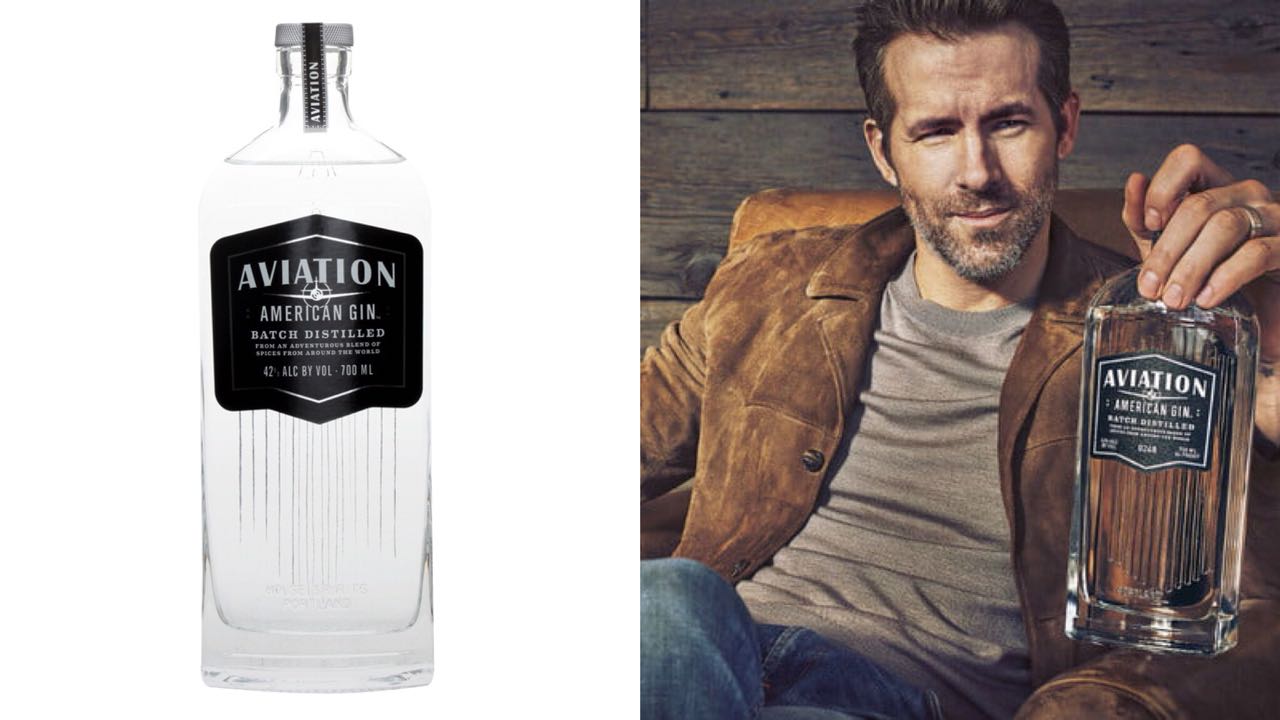 Ryan Reynolds – award-winning movie star, film producer, now added, “gin owner” after his name. Apparently on February 21, 2018 he announced that himself is the new owner of Aviation Gin. He had acquired an ownership interest in the company and will play an active role in the day-to-day business and creative direction. He wants to introduce the great taste of Aviation globally. “Aviation is the best tasting gin in the world. Once I tried it, I knew I wanted to get involved with the company in a big way,” said Reynolds in a press release.

#15 on The World’s Highest-Paid Actors by Forbes 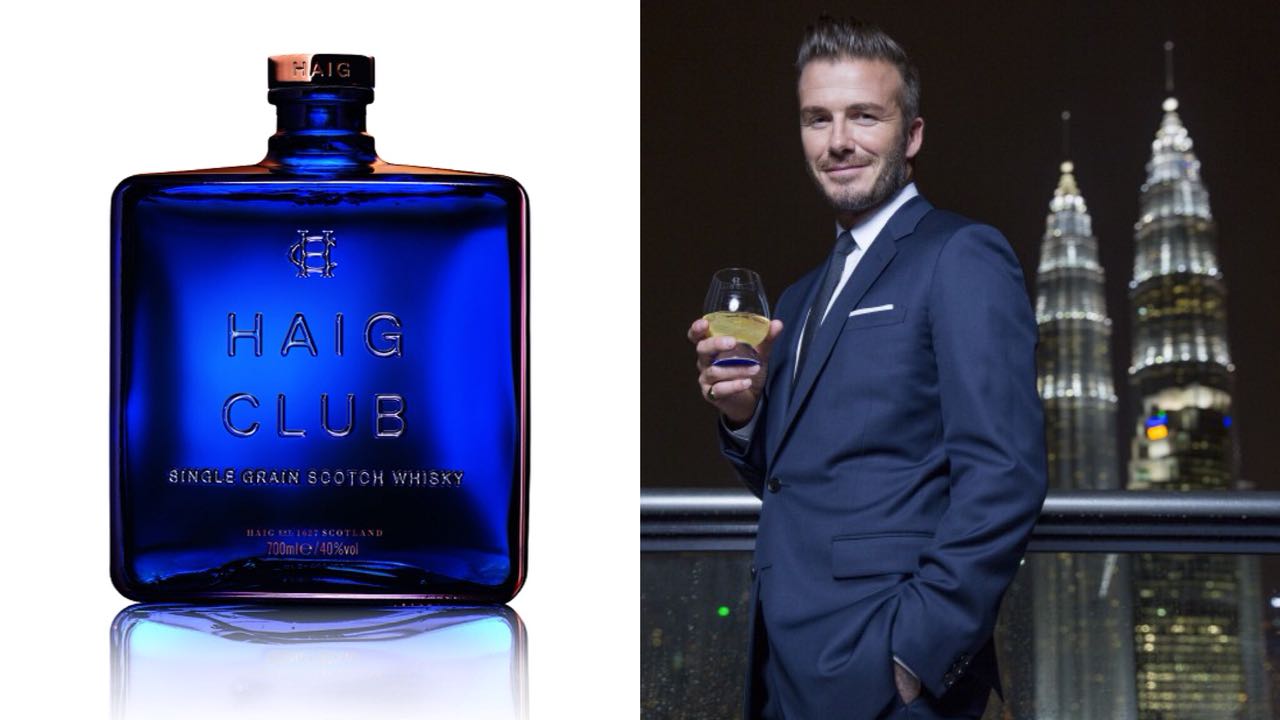 A single grain Scotch whisky, Haig Club, collaborated with a global football master David Beckham. As what he wrote on the company’s website, saying that he’s proud to be working at the heart of a home-grown brand with a rich heritage of 400 years. Crafted in a distinctive square, blue bottle, Haig Club designed to be different and ready for any occasions. A light, clean and ultra smooth of the whisky makes it perfect to be served anyway you like it.

And so… Are you curious to try? Though Boozeat may not carry all of those products yet, but we still have plenty choices of booze on hand! Even that beautiful blue bottle of Haig Club. Let us know what you like by purchase one or two because we’re having Spirits Special Promo! Apply the promo code: SPIRITS30 to get RM30 off for limited bottles only. What could be better? 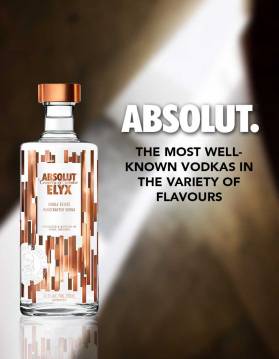