As one of the planet's biggest spirits firm, Diageo was poised to see even more growth to its business this year. The firm just released its results for the first half of 2017 and, suffice to say, things are on the up. In its official press statement, the spirits giant noted that both its operations and sales profits have risen by 25% and 15% respectively as of 30 June 2017. That brought forth the raised new profit value of £3.6 billion and £12.1 billion respectively too. 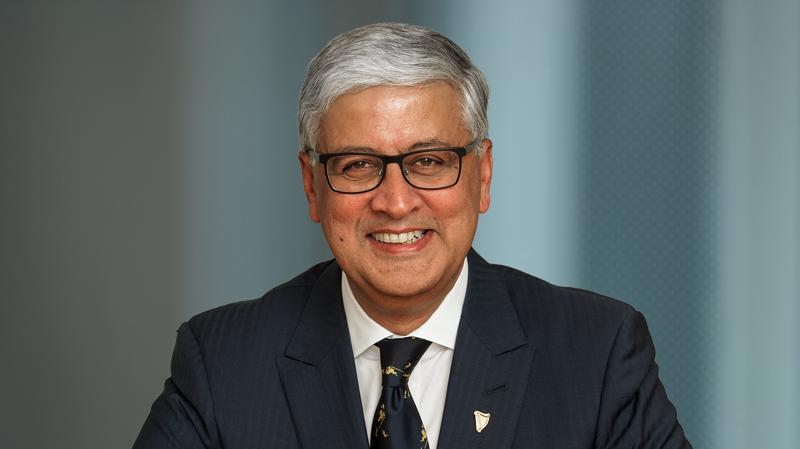 Diageo's chief executive Ivan Menezes (pictured above) adds: "We delivered a strong set of results including broad based improvement in organic net sales and operating profit." He also noted that organic operating profits grew by 5.6%, ahead of top line growth, driven by progress on productivity partially offset by implementation costs and one-off items. 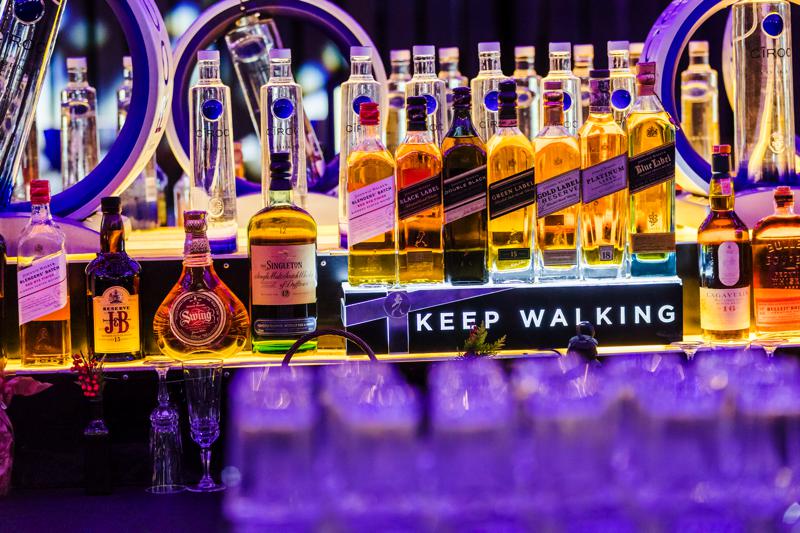 If you didn't know, Diageo owns over 200 brand names and markets them in over 180 countries worldwide. Amongst its top spirits brands include the likes of Johnnie Walker, The Singleton, Lagavulin, Haig Club, Don Julio, Smirnoff, Ketel One, Captain Morgan and Tanqueray.

As far as top-performing regions go, Menezes is pleased with progress made in several of Diageo's key target regions. "We have delivered consistent strong performance improvement across all regions and I am pleased with progress in our focus areas of US Spirits, scotch and India," he added.

Looking ahead, the exec expects Diageo to gain with mid-single digit top line growth. He also confirmed that the firm will raise its operating margin expansion objective to 175bps (basis point) over the three years ending 30 June 2019.