The Dangers of Fake Booze You Can't Even Imagine 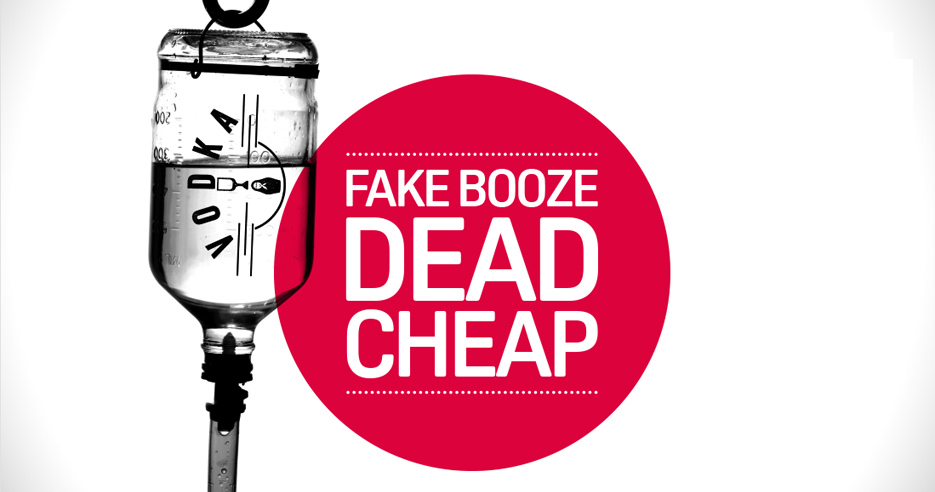 Careful, this can leave you blind, in a coma or even worse.

When your booze is awfully cheap, it probably isn’t the real booze. 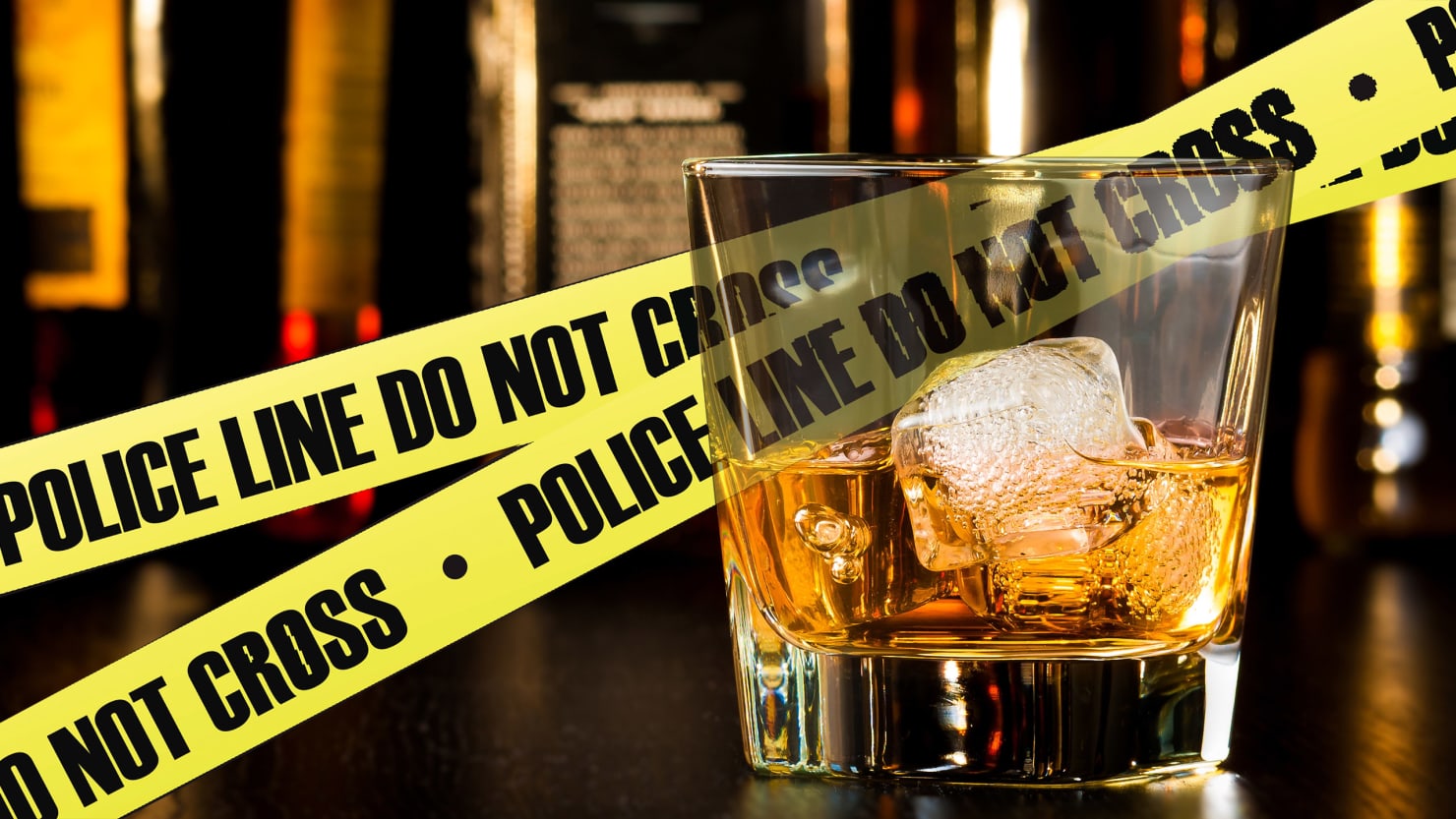 You may have heard about this before. Yes, fake alcohol made with chemicals used in anti-freeze, screenwash or nail polish remover and ethanol – which is extremely dangreous for everything in your body. Don’t take the risks. Don’t even try to drink fake alcohol. And that is why it’s important for you to know and understand the dangers as well as to spot the differences between the real and fake booze.

Look at how the experts taste cheap booze.

What is fake alcohol?

Counterfeit alcohol is illegally produced by some syndicates in unlicensed distilleries, wineries and breweries by imitating the real ones from the taste to the packaging or re-use the original bottle and re-filling it to be sold to the public with a super cheap price. Some also claim it as the real brand since there are plenty of people who cannot tell the differences.

What ingredients consist in the fake alcohol?

The study conducted by Dr. Sarah Jarvis, advisor of Drinkaware, stated that bootleg alcohol consists of chemicals such as chloroform or industrial alcohol that can damage your visual, nerves, create Parkinson’s symptoms and much worst is that it can kill you. Moreover, several of them are using methanol, a close chemical cousin of potable alcohol that can be fatal in only a few ounces – in which this often found in antifreeze, fuel, and windshield wiper fluid. Scary, isn’t it? Very. We know that you want to wake up feeling okay after a hangover night so it’s really essentials for you to spot the fake alcohol everytime.

How to tell the differences?

If you are a drinker, you probably can tell the difference in taste by taking one shot shortly. Nevertheless, it’s nothing to lose to know more about the differences to avoid fake alcohol for your own sake, and these 4 Ps will help you how.

Watch out the brand names that you have never heard of because those might not the alcohol produced originally from licensed houses.

Be aware of where you buy your booze from. Always, always, always buy your drink from a reputable off-license premise such as authorized supermarkets or retailers. If you want to buy it online, ensure it from legitimate online retailers and of course, our Boozeat.com – 100% guaranteed that the products are coming directly from distiilleries, wineries and breweries.

Both counterfeit and original booze packaging looks the same in a blink of eye. However, if you see it closely, you still can spot the differences. First thing is that to make sure the packaging is perfect. It should be packaged in the usual container with a proper sealed plus a Malaysian duty-paid hologram stamp. Don’t ever take a bottle when the seal is broken. Fake booze usually has poor quality labelling, including spelling mistakes, incorrect information and tampered bottles.

Doesn’t matter if someone offers you a cheap booze, it still should be make sense. If the price looks too good to be true, then it probably is the counterfeit alcohol. It shouldn’t be half cheaper of the average price anywhere, even if you buy it from the duty-free. Let us tell you the tips; if you want to buy the original booze from an authorised retailer with the best price, then nothing else but Boozeat is the right answer.

Anyone who thinks they have consumed fake alcohol should seek medical advice before it’s too late because that’s not a good way to duck out of your family reunion. And if you still want to drink, it’s the best to follow the above-mentioned steps, because we are really trying to save your lives. 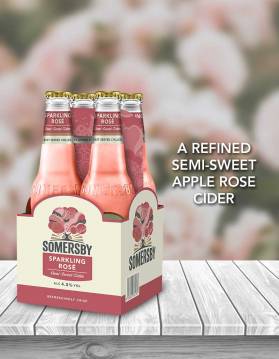