Calling all footie fans! This is probably the best football beer ever! 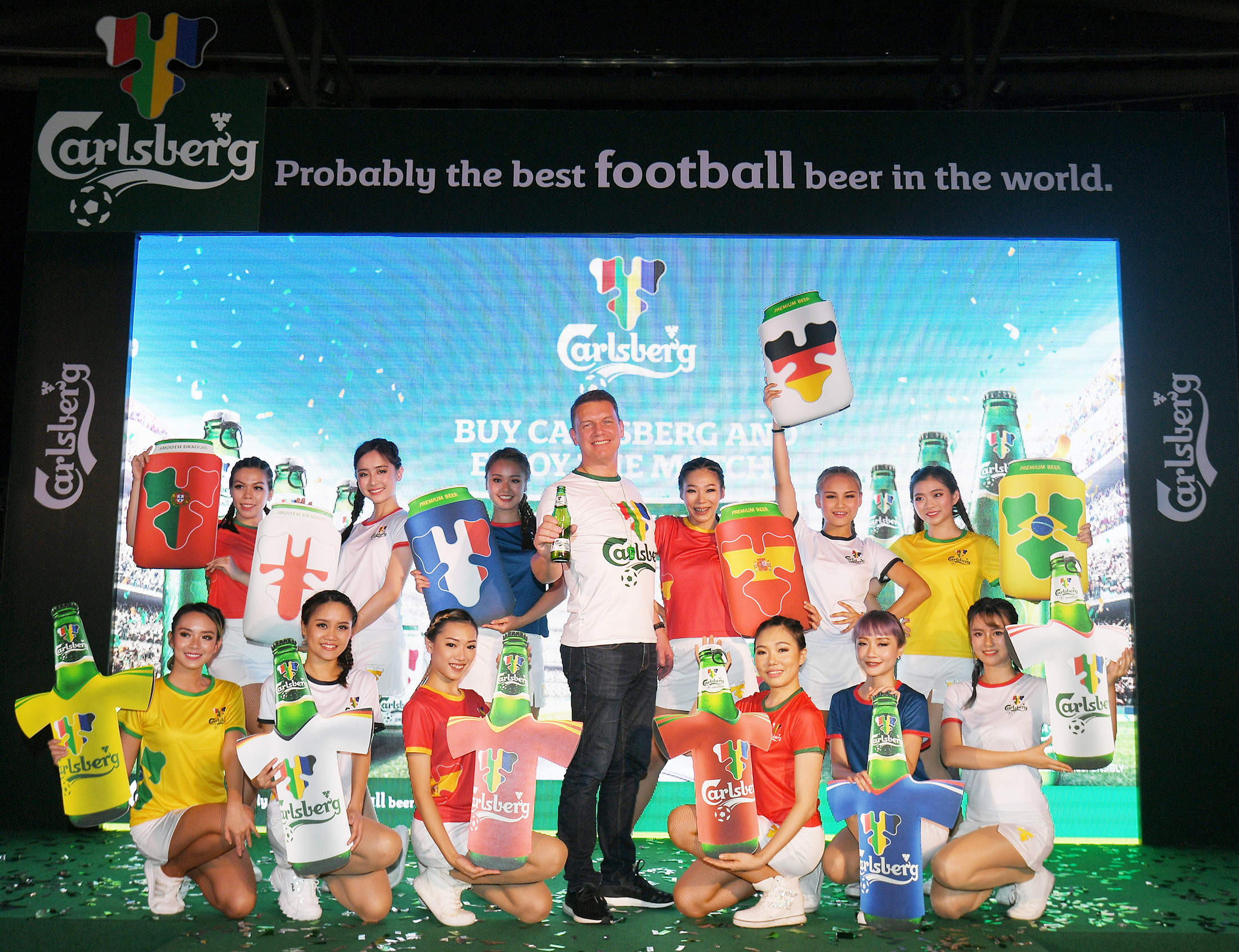 It’s the most anticipated football event of the year! Welcoming the beginning of the World Cup 2018, Carlsberg goes big for something you don’t wanna miss. This is your chance to score limited-edition merchandise presented by Carlsberg through “Probably the Best Football Beer” campaign ever before it’s too late! 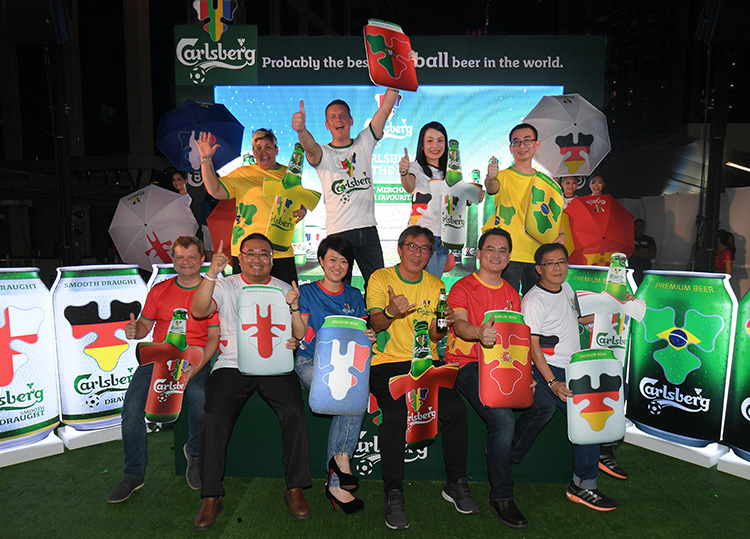 Following its well-known brand promise of delivering Carlsberg “Probably the Best Beer in the World” and Carlsberg Smooth Draught “Probably the Smoothest Beer in the World”, this newest football campaign is promoted to commemorate the most happening football season in the world by offering people to collect merchandise of England, France, Germany, Brazil, Spain and Portugal.

This promotion will run until 15 July 2018 features different kinds of merchandise such as jerseys, invertible umbrellas, jersey-shaped bottle cooler and can cooler sleeves which are exclusively available for grabs in participating outlets. What’s more exciting, Carlsberg will organize up to 3000 parties nationwide including East Malaysia and present football-related-games. Beer pong, football trivia challenge, you named it. 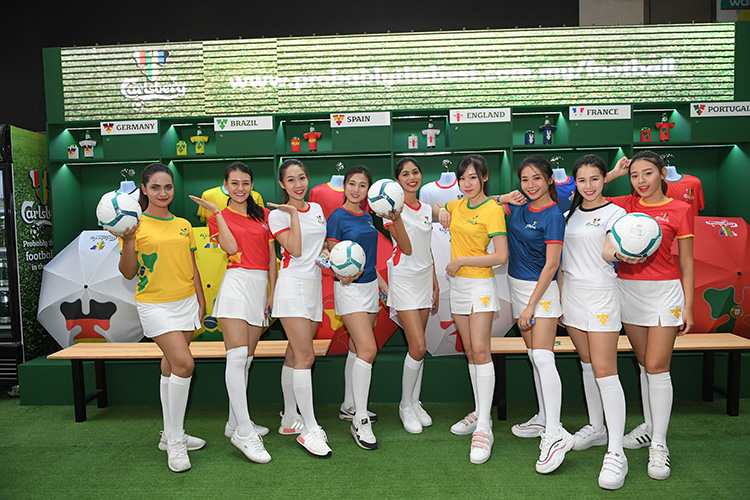 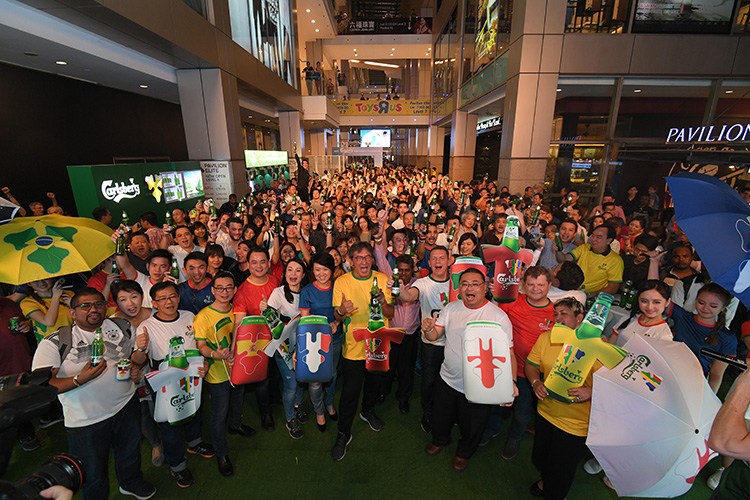 So, as we are all can feel the World Cup tensions already, let Carlsberg takes you to the next level of beer and football experience by being a part of the game with “Probably The Best Football Beer” Campaign Ever! Now or never, because if you’re a football fans which are also beer lovers – we’re sure you want to collect these 6 different countries merchandise.

Well, we give you the tips. If you’re enjoying watching football matches from home while having a beer with friends, fret not because we’ve got you covered! Purchase limited-edition football-themed Carlsberg or Carlsberg Smooth Draught on Boozeat and be rewarded a free beer can cooler sleeve! What’s more convenience than this?