Absolut Elyx - 6 reasons why it's above all other vodkas

Here are 6 reasons why Absolut Elyx is a cut above all other vodkas. For many avid vodka fans, the Absolut brand name is a stellar stand out. While you may be familiar with the brand's standard and flavoured bottling affairs, here one of its top-shelf offering you ought to know; Absolut Elyx. You may be wondering why this expression of a humbling spirit as vodka costs so much дус it carries an RRP of RM350. In truth, this expression of Absolut is indeed a cut above the rest, and here's six reasons why. 1. Elyx is handcrafted luxury vodka Unlike Absolut's typical expressions, Elyx is hand-made manually by expert craftsmen. Given reasons #2 and #3, it needs to be. In other words, this isn't your typical expression of vodka that's mass-produced in a machine line of sorts. You are indeed paying top dollar for vodka that is truly a cut above the rest made by craftsmen. Basically, Absolut were not fooling about with their claim of Elyx being a 'true luxury vodka'.

2. 'Single wheat' vodka Unlike most other vodkas, Absolut Elyx is distilled exclusively from soft winter wheat that's grown on one single estate located in the south of Sweden only. This means every single drop is 100% traceable from planting right up through distillation and bottling. Much like the single malt approach in whisky, this 'single wheat' approach adopted by Absolut Elyx is a solid guarantee for both quality and taste. Can you pick another vodka off the shelf with such as promise? Yeah, we didn't think so... 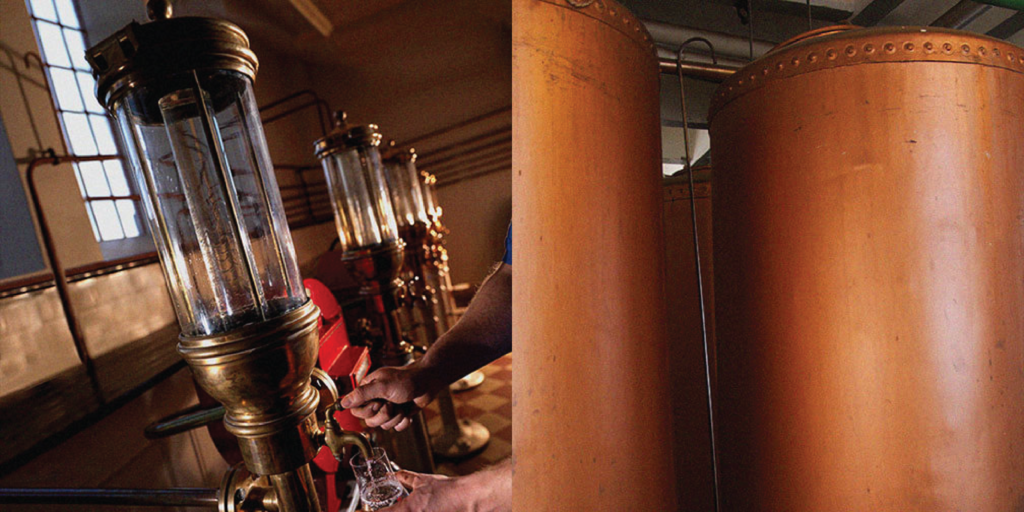 4. Elyx is distilled HUNDREDS of times Those familiar with vodka would know that repeated distillation of vodka increases its strength. While most brands distil their vodkas several times, Absolut Elyx is in fact distilled hundreds - yes, HUNDREDS - of times before it's diluted and bottled. This means that the Absolut Elyx expression of vodka was designed and crafted from the start to be as strong as ever. We also reckon that being distilled hundreds of times also contributes to this vodka's renowned smoothness, leading many in calling it 'liquid silk'.

5. Elyx is an award-winner When it entered in the San Francisco World Spirits Competition, Absolut Elyx dominated the vodka category. And it wasn't a one-hit-wonder either as it won its category gold medal & double gold medal back-to-back in both 2012 and 2013. It is also the first Vodka rated 96 out of 100 by Wine Enthusiast Magazine in 2016.

6. This is definitely an awesome vodka Although this is a special expression crafted using special ingredients and processes by-hand, you do not need to treat this bottling of vodka in any special way. You could treat Absolut Elyx as how you've treated your favourite vodka in fact. Any vodka this rich and smooth deserves to be savoured, and you could have it on its own with ice, or have mixed in a classic Martini (dry or wet). Heck, you could even whip out your favourite vodka-based cocktails with Elyx and bask in its spiritual qualities greatly. Get your Absolut Elyx now: /shop/product/absolut-elyx