3 Reasons to Hit Up These Club Asahi Parties 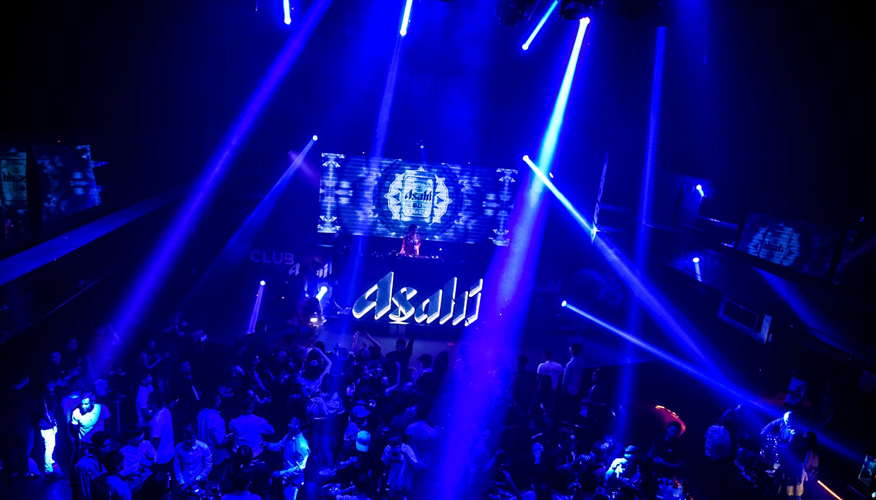 From giving you the cool, crispness of Karakuchi (dry) beer, Asahi is set to bring the best of J-subculture to you with Club Asahi’s EDM dance parties! If getting to enjoy ice-cold Asahi Super Dry beer all night isn’t enough to make you say YES right now, here are 3 (more) reasons why you can’t miss these parties!

Coming to you all the way from the Land of the Rising Sun are some of the biggest (and most mesmerizing) DJs who are geared to drop electrifying beats!

Lose yourself and dance the night away to the EDM of DJ LICCA, or get the chance to see one of Japan’s top female DJs, DJ HILOCO a.k.a neroDoll live! Ever heard Progressive House & Trance Style beat? Then come experience DJ Yukio’s unique tunes. If Hip Hop with a techno spin sounds more like your thing then don’t miss out Osaka’s top female DJ, DJ Licca’s performance! 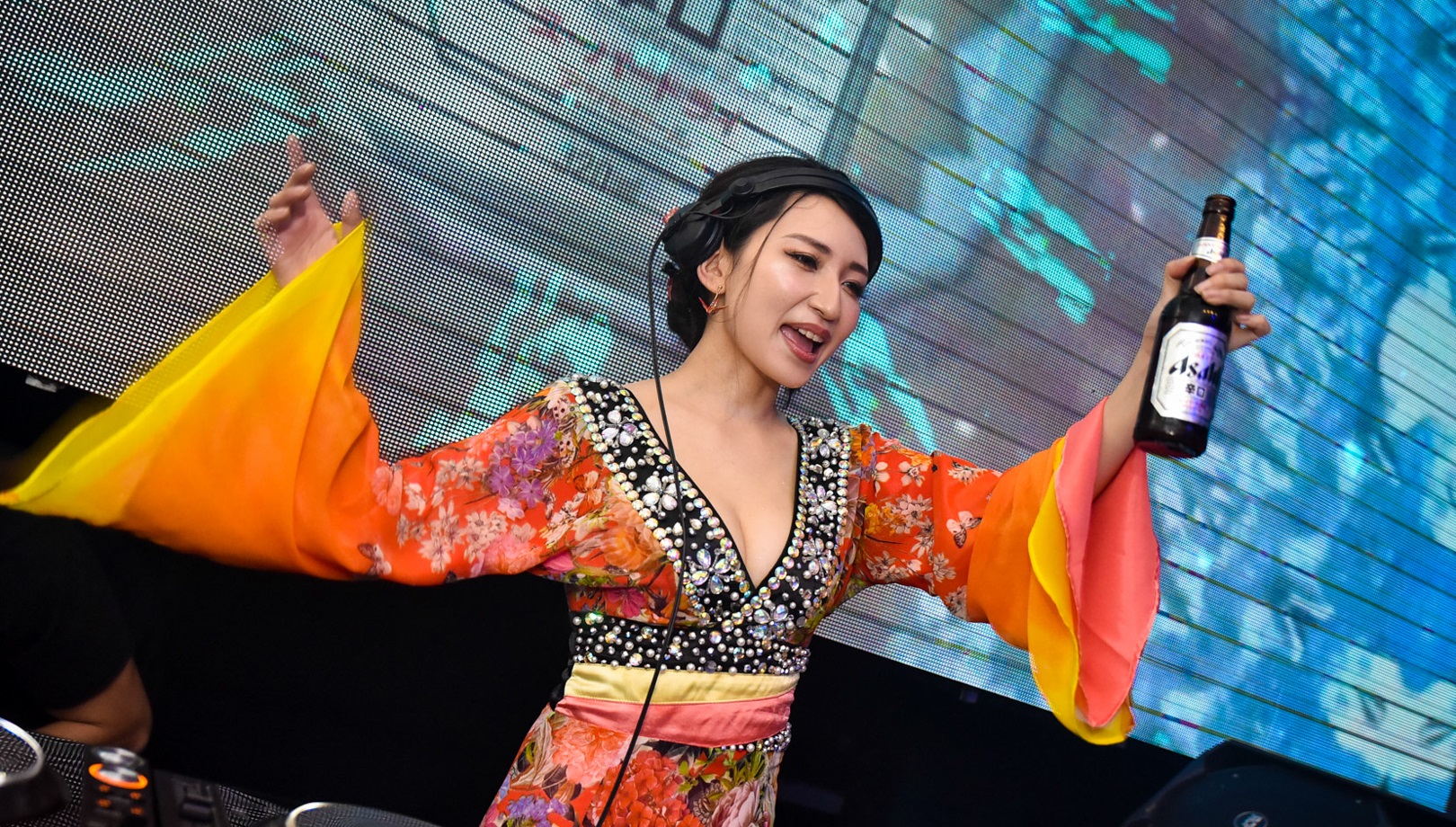 Don’t worry about missing out on the excitement, Club Asahi dance parties are coming to some of the hottest night spots in KL, Penang, and Malacca!

If you’re around and about the KL, catch DJ LICCA and DJ HILOCO a.k.a neroDoll at FUZE Club, KL on 20 October 2017 and 18 November 2017. Hit up RED ROOM on 21 October 2017 for another performance by DJ LICCA, or head over to VIBES Club on 4 November 2017 to party with DJ Hannah Ichiko, and kick-start celebrations to the end of a great year with DJ Yukio at PLAY, the Roof on 2 December!

OZOO Club will definitely be oozing with excitement on 3 November 2017 when DJ Hannah Ichiko brings her tunes to Georgetown! Penang party-people can also head to MOIS to kickstart the month of December with DJ Yukio, where she’ll be turning up the heat on 1 December 2017! 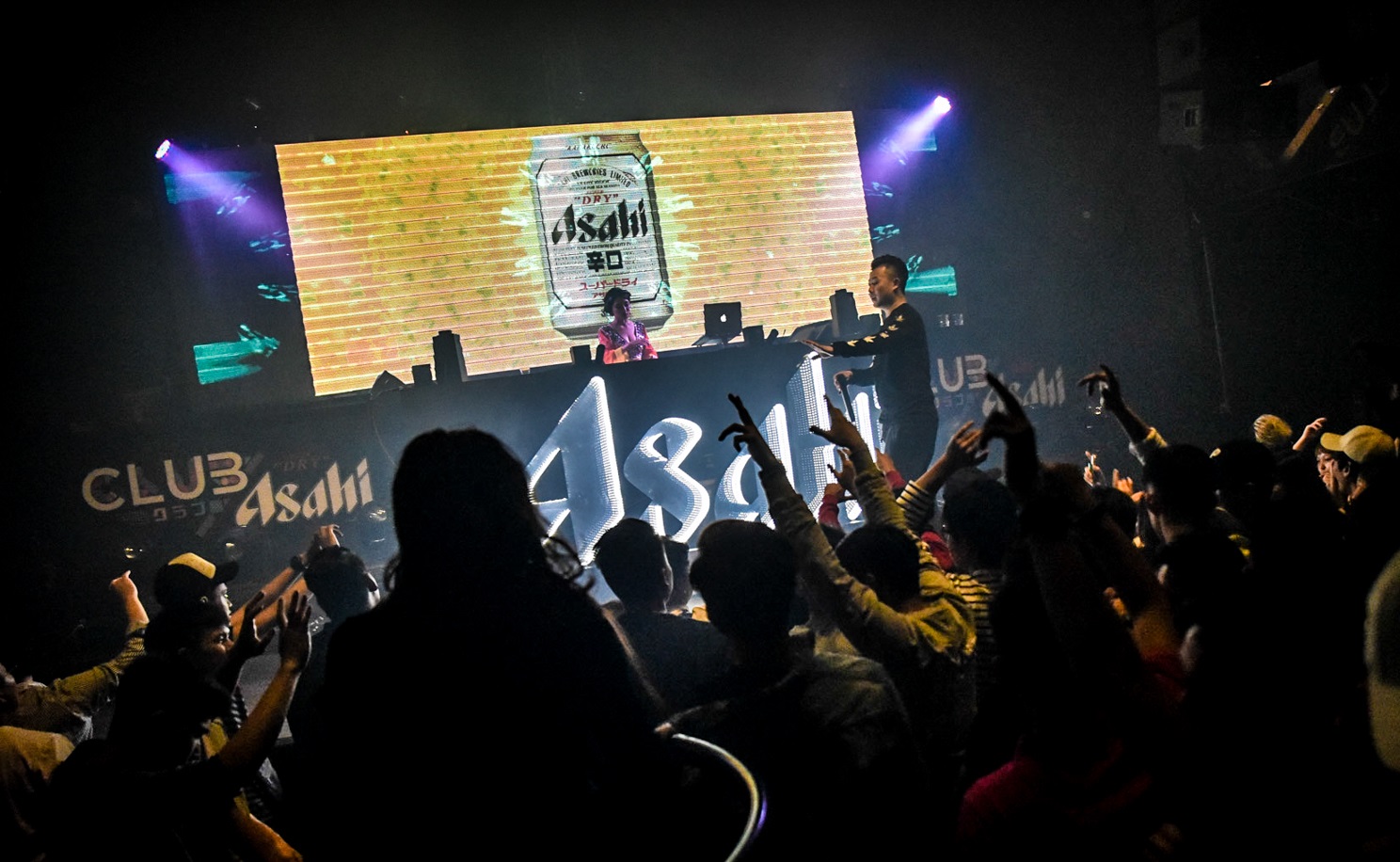 Head over to MiXX on 17 November 2017 and be surprised by what multi-genre DJ HILOCO a.k.a neroDoll will play for the night!

It all starts from the moment you step in, Club Asahi parties are set to bring you closer than you can imagine to the Japanese night-scene. Walk through the misty fog screen and straight into shimmering cascading lights, all to make you feel like you’re in the kaleidoscopic city of Akihabara! 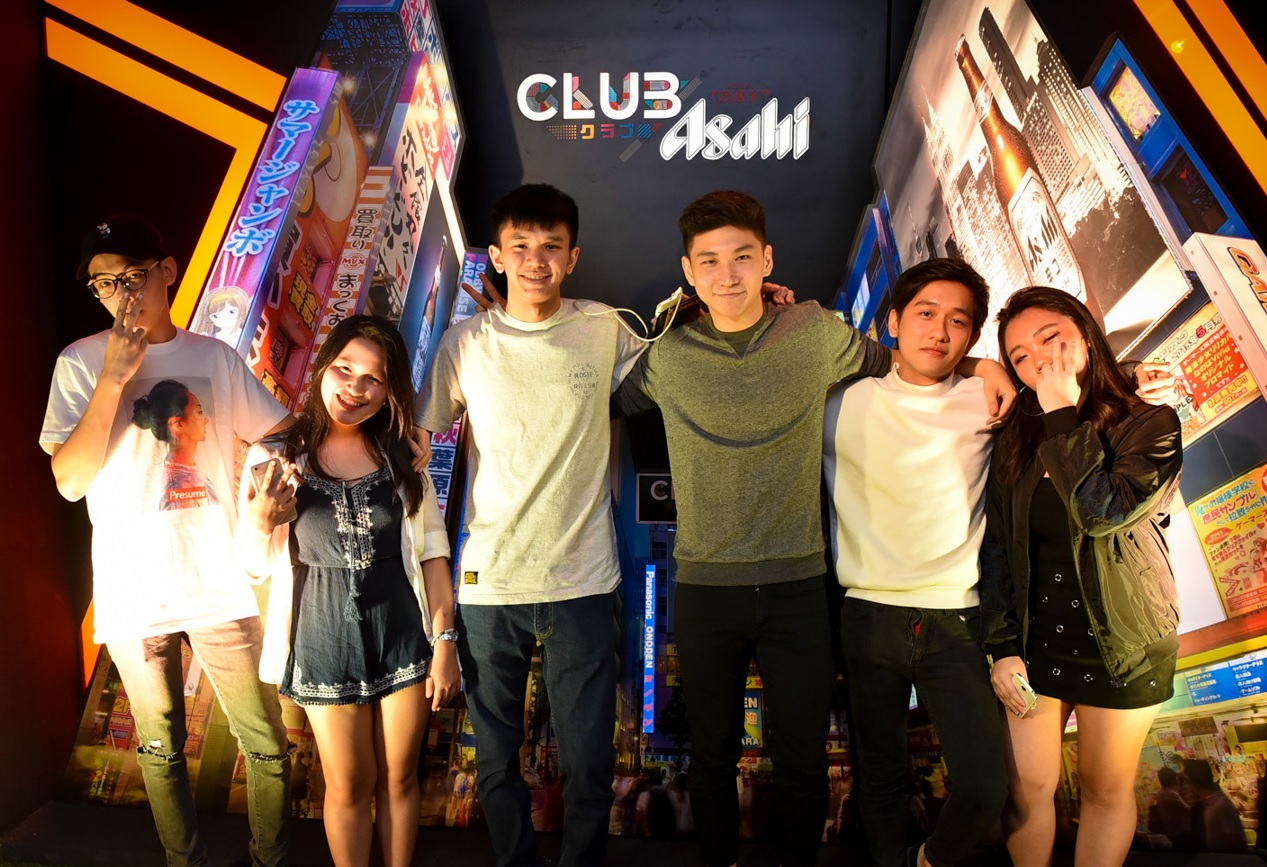 More than just drinks and music- kickoff the night with some Asahi Super Dry brewed in Karakuchi style, and get lost in the sensational sounds on the dance floor, Asahi Club Parties are set to bring us all together. 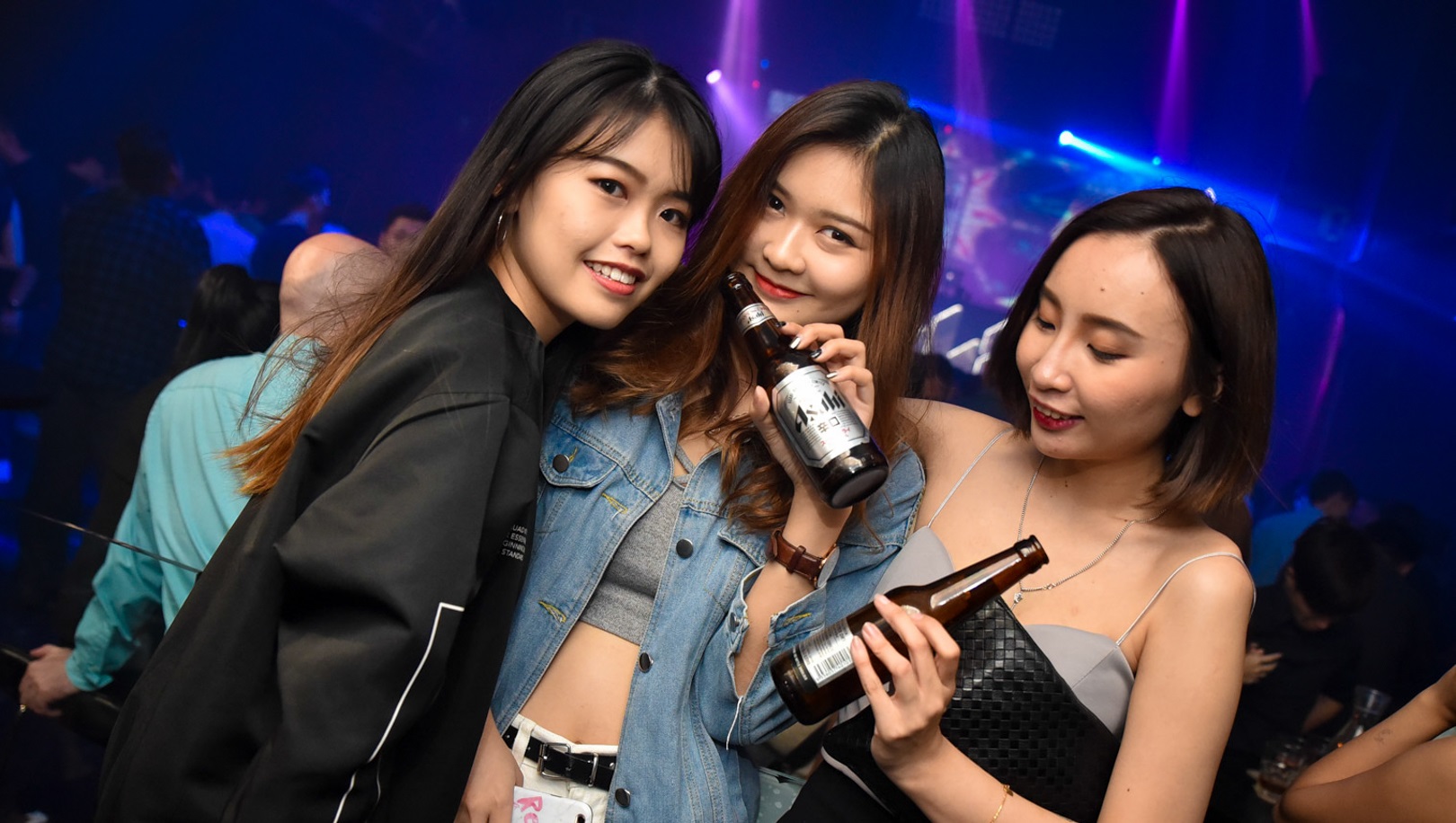 Party-goers can even connect over some nostalgic memories by playing a few rounds of Street Fighter, Pac Man, Metal Slug, King of Fighter and loads more! You’re sure to find your favourite childhood game out of the over 600 games on the arcade machines around! 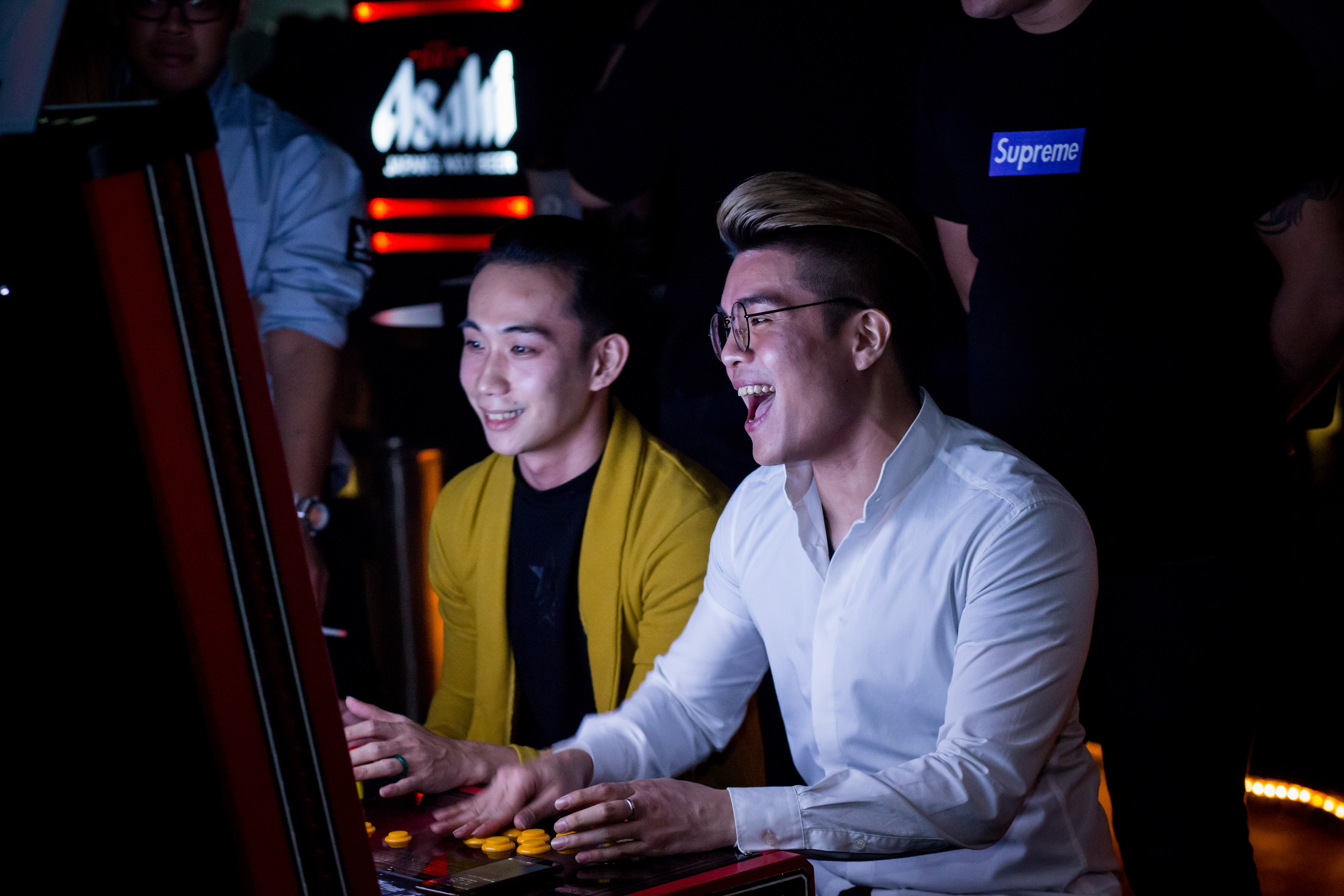 Meet, mingle, share in some fun and laughter and dance away, Asahi Club EDM dance parties are the coolest way to experience the best of J-subculture! Here’s a quick takeaway on the dates you need to save. ;)