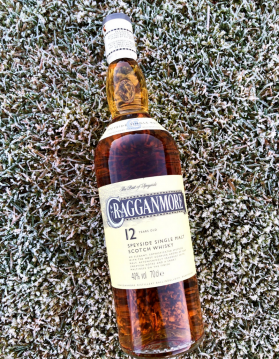 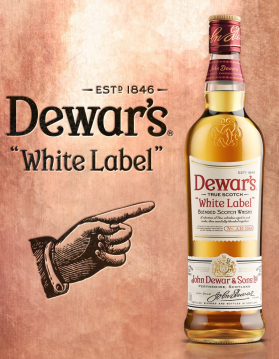 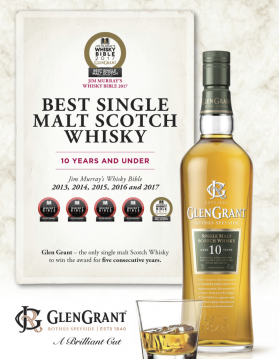 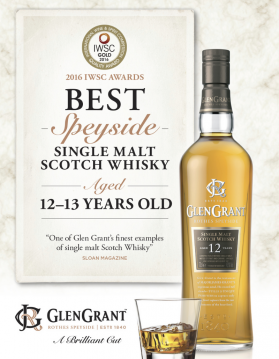 Here's a detailed palette report guide for your tongue.

As a wine/whisky ages, its tannins become softer and rounder, and the acidity diminishes, making the wine more approachable and easy-to-drink.

When talking about body, a simple example is to compare skim milk (light-bodied), whole milk (medium-bodied) and cream (full-bodied).

Refers to the booze's appearance.

Traditionally defined as the smell that booze acquires from the ingredients and from fermentation.

The purpose of fine tasting is to appraise and analyse the flavors by the tongue.

A.K.A aftertaste. The taste or flavors that linger in the mouth after the booze is tasted, spit or swallowed.